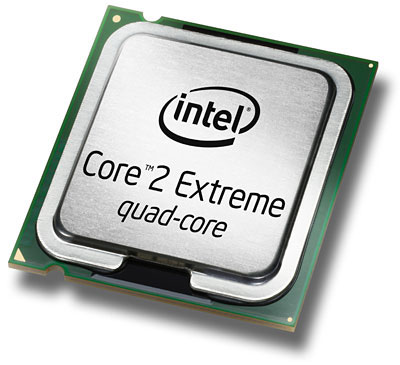 With so much of excitement now taking place in the tablet computing segment, Intel too wishes to be seen as a chipmaker that is pretty serious about the needs of better computing in the field Tablet PCs. And with that in mind, it has got into making all the right noises. As the VP of Intel’s PC Client Group, Mooly Eden recently revealed in an Intel Investor Meeting that a range of Tablet PCs powered by its new dual core processors will be there to be seen in their pavilion in this year’s edition of Computex that starts from the 1st of July. This, Eden believes and would also like us to believe will be Intel’s answer to the ARM processors that are held superior to the Intel Atom chips and currently does duty in the Apple iPad.

Mooly Eden was however careful not to reveal all that would have made public what Intel has up its sleeve for the tablet segment though the thing that was evident is that Intel is banking on dual core processing to support multitasking. He further added the new chips would be able to support a range of operating systems like Windows, Linux, Android or the Chrome OS. Apart from this, the tablets powered by the new processors will also be able to support HDMI, SATA, DDR2 and DDR3 memory.

He in fact had a tablet prototypes to show off powered by the next generation of dual core Intel Atom ‘Pineview’ chips. And the current king of tablets, iPad, did not go unmentioned though in the most discreet manner. Like Eden did emphasize that the new Intel chip powered tablets will have USB, Serial ATA connector for storage devices, and cheaper memory. There will also be the option of connecting to a printer provided the operating system on board has the necessary printer drivers. Interestingly, it is these features that are currently missing from the iPad.

And then, Eden also added that with the new generation dual core chips, internet experience will be taken to a whole new level with complete support for Flash and Silverlight so that you have full access to YouTube, Hulu and NetFlix.

So for all those who have been busy criticizing the netbook processors from Intel like the Atom N270 for it’s below par performance, they will have to go for a rethink of their strategy.

Keep watching for more developments in this segment along with all the latest e-reader news.

Also, these along with so much more from the world of Tablet/Slates or E-Readers is what the Good E-Reader Magazine is all about. And the good thing is, it costs just $1.99!