You are here: Home / Tablet PC News / Nexus 7 Updated to Android 4.1.1, Could Ship This Thursday 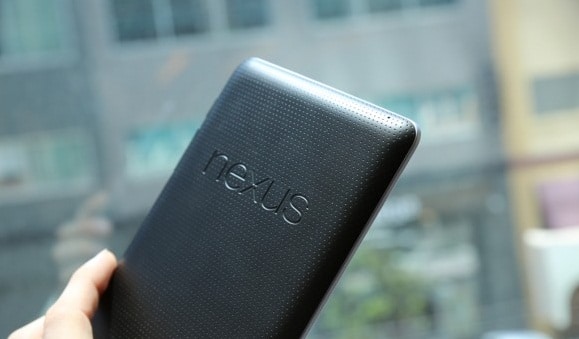 Neither the Android Jelly Bean version nor its launch pad device, the Nexus 7, have landed, though the OS has already been provided with a fresh dose of enhancement. The changes involved in Jelly Bean is 4.1.1 aren’t earth shaking, but are rather a few tweaks here and there. Also, the reason for the upgrade is not very clear and can be attributed to either Google’s enthusiasm to up its tablet or that the previous version might have had some flaws in it.

The enhancements that the new Android version brings include:

>> A swipe from bottom will invoke the Google search operation, which now comes with suggestions from Google as well.

>> Organizing the home page is easier with the upgrade.

>> Notifications can now be expanded by a pinch motion, allowing for better visibility.

Needless to say, all the above will make the Nexus 7 an even more appealing device, and the tablet is likely to hit the retail scene as early as Thursday. Unofficial sources claimed the tablet will be available at select Office Depot locations, though the device will be the 16 GB Nexus version priced at $250. The expected ship date at the Google Play Store has already been revised from the earlier 3-4 weeks to just 1-2 weeks from now. So for those who have pre-ordered the device, you will have it soon, while those who didn’t may have their needs satisfied at the nearest Office Depot location.

Keep watching as we bring you the latest information.