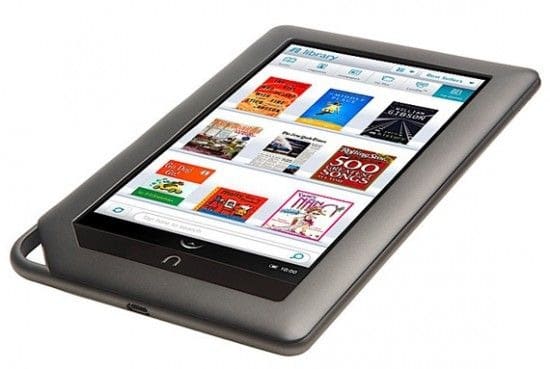 The Barnes and Noble Nook Tablet from 2011 has just received a second lease on life with a new update from CyanogenMod. It updates the stock operating system to Android Marshmallow via CM13.

When the Nook Tablet first came out it had very reasonable specs for this era. It had a  dual-core 1GHz TI OMAP4 processor, 1GB of RAM, and 16GB of storage expandable via an SD card slot. Many people were attracted to it because of the IPS display which provided a great experience for watching movies or reading e-books.

You can find all the instructions and files you need to install Marshmallow on your Nook Tablet by clicking HERE.