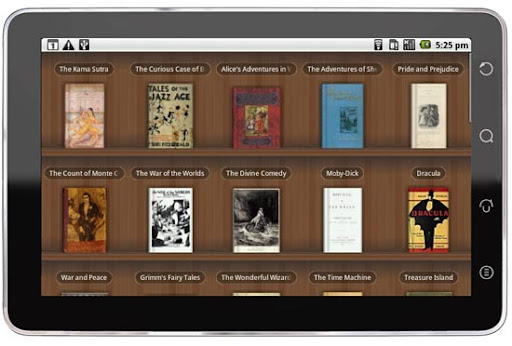 Olive Telecom will follow up its earlier attempt at the tablet market with a new and improved OlivePad 2. Also, the good thing is the improvement is not just about its exteriors but is skin deep. So apart from being lighter and thinner than the original OlivePad, the improved version will also come with a new and more powerful Qualcomm processor. However, what is sure to disappoint many is that the tablet will run Android 2.3 Gingerbread and not Android Honey.

Also, while not much is known about OlivePad 2, the new tablet is believed to be in the 7 inch category and is not the bigger 10 inch that the company was earlier rumored to have been developing. The tablet is also expected to come with built-in 3G modem which is a nice development over the 3G dongle that the original OlivaPad required to connect to 3G networks.  OlivePad 2 will also sport GLONASS navigation system which is the Russian equivalent of GPS and is believed to be a lot more accurate than GPS.

Further details are awaited though the core abilities of the original OlivePad as a tablet with entertainment, e-reader abilities will remain unchanced.