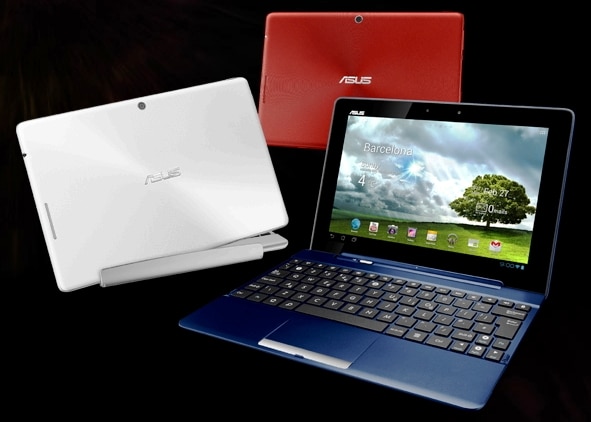 The must have Android version is of course the latest Jelly Bean, though early adopters of the Google OS definitely ran the risk of being left out of the fun. For instance, those who had bought the first gen Transformer or the Eee Pad Slider devices were almost left out though an Asus Germany representative has come to the rescue by ruling out such a scenario. What this means is that Android 4.1 Jelly Bean is definitely coming on the Transformer and Slider devices designated by the product number TF101 and SL101. However, there aren’t any time frame mentioned so far though those who are impatient can go to the XDA-developers forum for checking out on the unofficial upgrades available there.