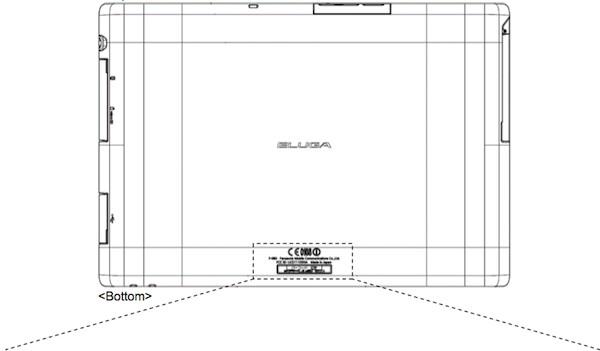 Panasonic has so far been a non-player in the consumer oriented tablet segment. The only offering is the ToughPad, which marks the company’s presence in the industrial scene. However, all of that is about to change it seems if a recent listing at the FCC site is to be believed.

The FCC site mentions a Panasonic model Eluga Live P-08D, which appears to be a mainstream Android tablet.

Endgadget lists the Eluga Live P-08D to have a 1.2 GHz T1 OMAP dual core processor. Its display will be 10.1 inches and will include a single front facing camera with a resolution of 1.3 megapixels. Further, the tablet will weigh around 1.5 pounds and is supposed to be running AT&T wireless network.