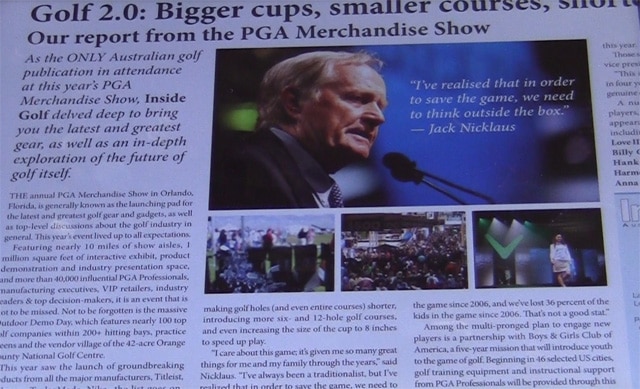 PressReader is well known for providing over 2100 different newspapers from all over the world and is one of the leading content delivery systems. The company has just released version 3.1 for the new iPad, to give you retina quality images and text.

If you have never heard of PressReader before, they are a one of the leading newspaper companies on the internet. They are a subsidiary of Newspaper Direct, which is based in Richmond, BC. They have apps for Android, iOS, Blackberry, and a slew of others. They tend to play nice with almost every platform, which is great for people who upgrade to new devices often. They have a solid subscription plan for a paper for around $0.99 and a pay as you go for $29.99, which gives you access to all of their publications.

This video documents some of our experiences with the latest build. I show three different publications to give you a sense of what to expect. Images look crisp and text looks really great. One of the downsides is that sometimes images and text need a few seconds to buffer to give you the highest quality content. This is a problem with the buffer/refresh issues that have plagued a number of apps. Zinio seemed to have solved it with their magazines, which are very image heavy. Hopefully, Press Reader will amend this small issue. Otherwise, this is a very solid upgrade that really delivers quality newspapers not found in any other ecosystem on iOS.