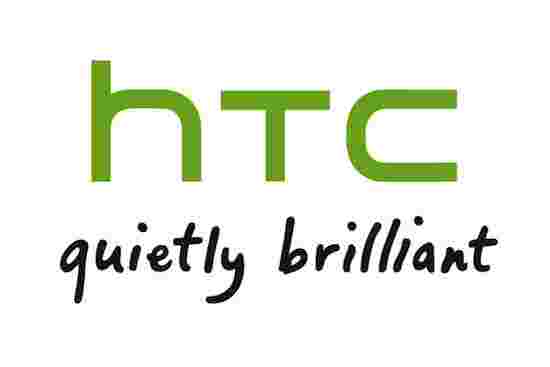 Word on the street right now is that HTC might have put its 10 inch tablet plans on the back burner while expediting the 7 inch version. The latest rumor comes on the back of a recent revelation not too long ago of a HTC tablet with a rather unusual design and what looked like a 10 inch display. However, it now seems HTC is eyeing the segment now dominated by the Nexus 7 and is looking to release a competitor to it first.

Tentatively dubbed as the HTC Flyer 2, the tablet is said to sport an anodized aluminium body construction having a thickness of just 7.1mm. It is further expected to be based on a Qualcomm S4 processor, while other expected specs include a 7 inch display with a resolution of 1280 x 768 along with a 1 and 3 megapixel camera along the front and back. Also, the Flyer 2 is touted to run the latest Android 4.1 Jelly Bean. Perhaps the Flyer 2 will also have support for stylus input.

HTC has a press event planned on Sept 19 and maybe we will have something more concrete then.