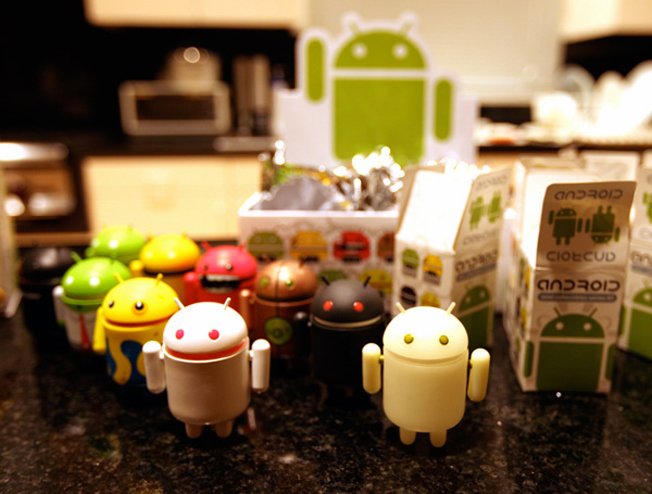 As per currently available information, Google might let us feast on the Ice Cream Sandwich from as early as this October itself. The earlier release window was around late 2011, but Google may have been prodded to bring along the next Android version a bit early in view of Apple’s expected launch of its next gen iPhone 5 during the same time.

Among the changes to be expected in the upcoming iteration, the Android OS includes cameras with built in panorama mode and a rethemed Gmail, to name just a few. The ICS will also be the first Android version that will work seamlessly on all devices ranging from tablets to smartphones.