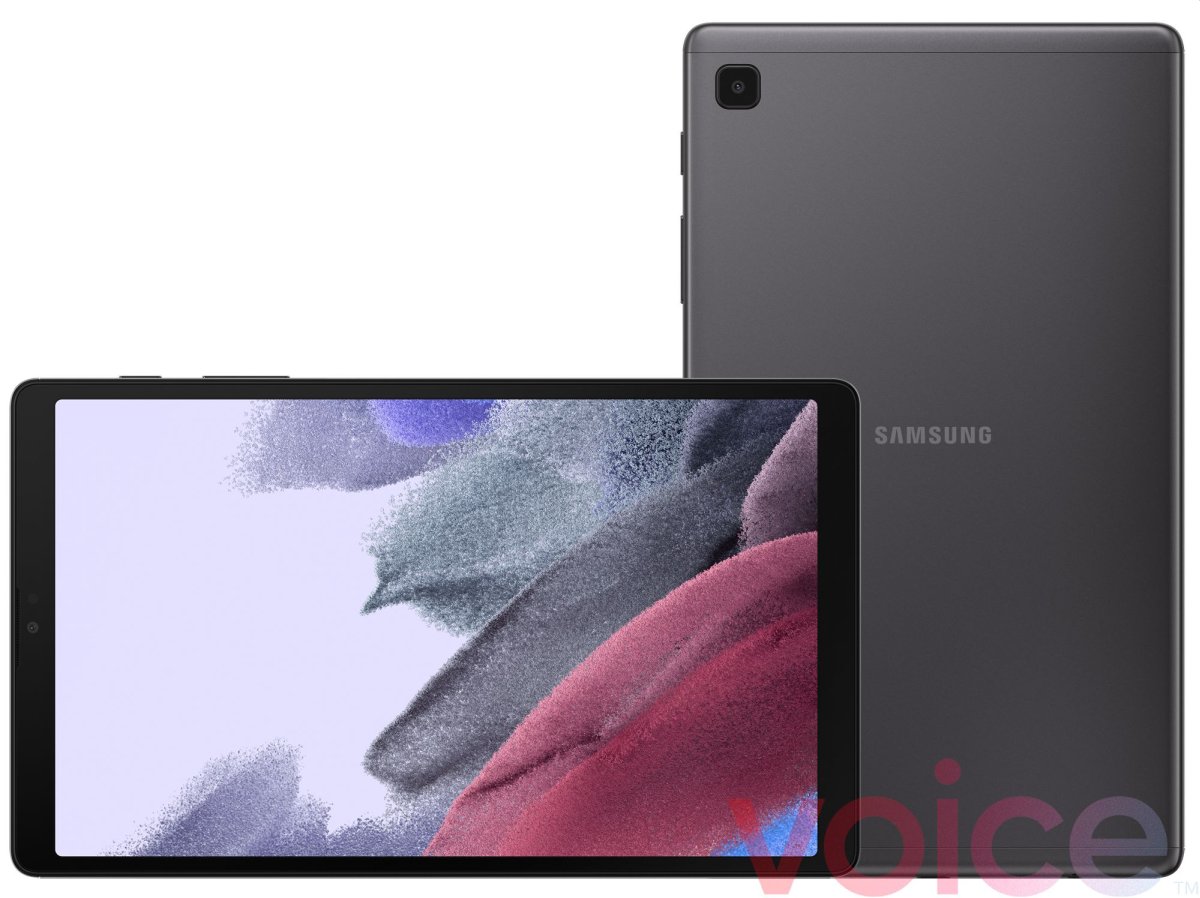 We now have a fairly good idea of what the upcoming Samsung Galaxy Tab A7 Lite is going to be like, all thanks to popular leakster Evan Blass who shared a render of the upcoming tablet, complete with some likely specifications as well.

According to what Blass stated, the Galaxy Tab A7 Lite will have an 8.4-inch display while on the other side of it, there is going to be a Helio P22T SoC coupled to a 3 G RAM. Further, there is going to be a 5100 mAh battery as well. The tablet is also touted to feature metal construction and will have single cameras on the front and back. There isn’t even an LED camera on the rear as well.

Samsung had first launched the Galaxy Tab A7 Lite back in September 2020. However, there have been rumors of their being a Lite version of the tablet being in the making, details of which first came to light around February. The South Korean conglomerate is in fact rumored to be working on two Lite tablet variants, the other model being the Galaxy Tab S7 Lite.

Likely specs of the Galaxy Tab S7 Lite include a Snapdragon 750G processor, 4 gigs of memory, and a 12.4-inch display. For connectivity, the tablet will likely come in both 5G and Wi-Fi variants.

Both the A7 Lite and the S7 Lite are expected to be launched around June this year.