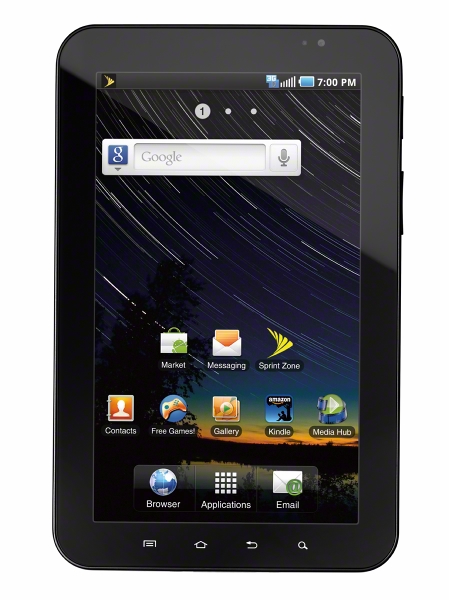 While the high price tag of the Samsung Galaxy Tab is being talked about as much as the tablet itself, the tablet meanwhile has gone on to reach an impressive sales figure of 600,000 units within the short span of time that it has since been released.

The Galaxy Tab has already been launched in more then 30 countries worldwide, with the latest being Qatar with Vodafone.  The Android Froyo running tablet will cost 3199QR in that country.

While Samsung has not come up with country specific sales data, the company though has announced their 7 inch tablet has found more than 30,000 buyers in its home turf itself. Efforts are currently on in launching the Galaxy Tab in more countries while the company is also engaged in more tablet PC versions.