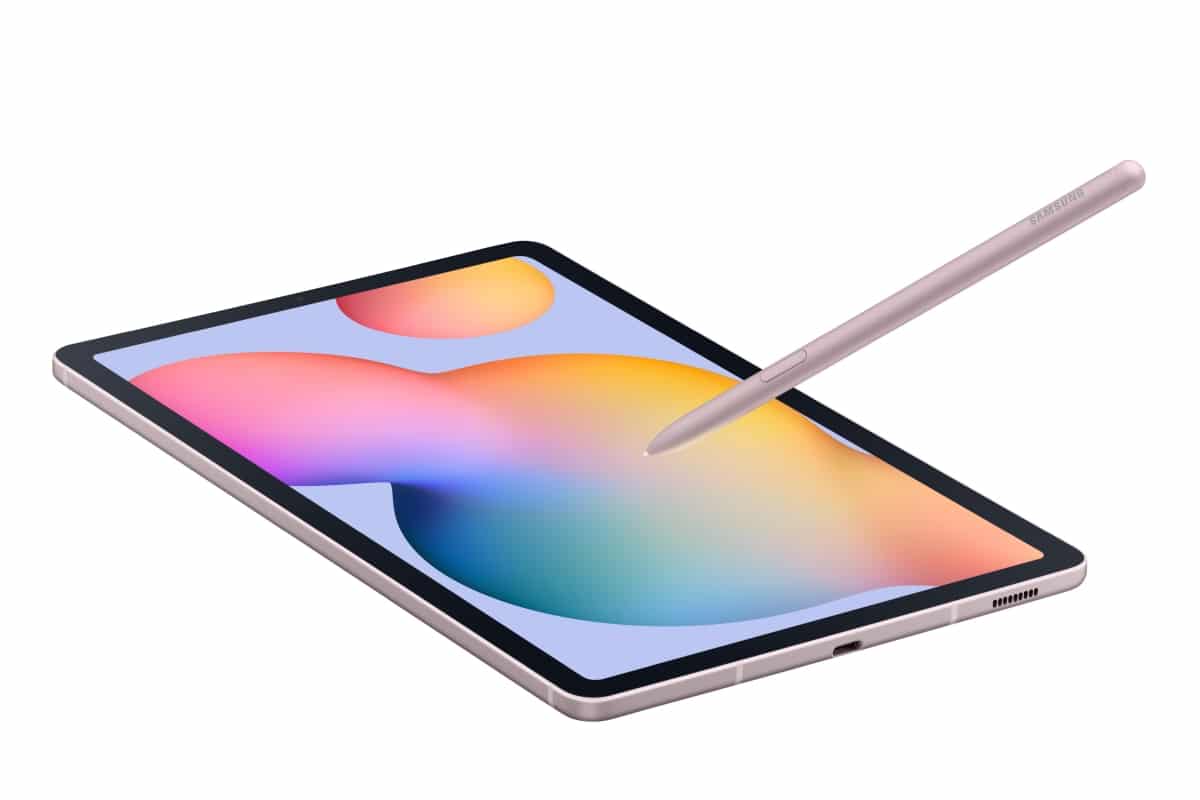 The Samsung S6 is one one of the few Android tablets on the market that comes with a stylus and it can be used to draw or take notes. One of the problems is that this device costs over $650, so it is out of reach of many people. A more affordable version is going to be released soon, the Samsung A6 Lite.

The S6 Lite features a 10.4 inch display with a resolution of 2000 x 1200. It has S-Pen support , so you can edit PDF files, or edit notes in Google Keep or OneNote. Underneath the hood is a Samsung Exynos 9610 processor, 4GB of RAM and either 64GB or 128GB of internal storage. The front camera is 5MP and the rear snapper is 8MP. It is powered by a enormous 7,040 mAh battery.

It retails for $350 for a model with 64GB of storage or $430 for a 128GB model. One of the tradeoffs is that the Lite uses an LCD screen, whereas the most expensive version has OLED. It is coming out at the end of the month and can be purchased from Amazon, Best Buy and other retailers that stock Samsung gear.