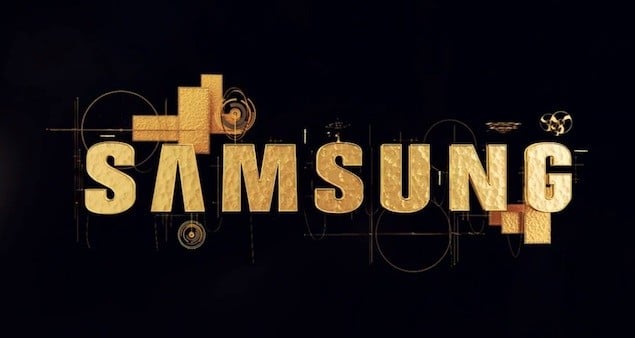 Samsung has come up with a teaser video that provides a sneak preview of its first Windows 8 based device. However, the first video is likely to be followed by a few more, so details are extremely limited as of now. What seems evident is that it will be a netbook and tablet hybrid device, which reminds us of the Series 5 Hybrid PC that Samsung had showcased at the CES event earlier in the year.

The device featured a 11 inch detachable display that could be magnetically connected to a keypad dock, thereby transforming it into a netbook style. The tablet also included a S-Pen stylus and included a 2 and 8 megapixel camera along its front and rear. Samsung had also stated its CPU conforming to x86 architecture, which means it will run the full blown version of Windows 8.

Coming back to the teaser video Samsung has released, while a netbook is being portrayed, the presence of typical tablet accoutrements (such as a headphone jack, or a microSD reader, and a USB port) all packed along the upper edge makes us believe it’s going to be a hybrid tablet after all.

Keep watching for more developments on this. There will probably be a few more videos and such coming our way as we approach the Oct 26 Windows 8 launch date. Meanwhile, below is Samsung’s teaser video.