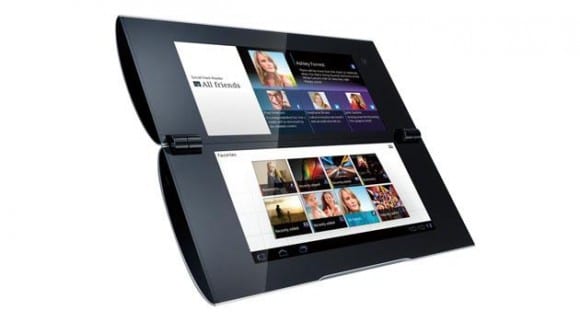 Android Ice Cream Sandwich finally appeared on the Sony Tablet P device. This new update was orginally set to occur last May, but better late than never. Its stable mate, the bigger Tablet S, had already been provided with the update in April. However, it’s finally here and the twin displays might be the reason it took a bit longer for Sony to optimize the Android version accordingly. The update is relevant for select markets only as of now.

To update one must visit the System Update section in the About Tablet menu.