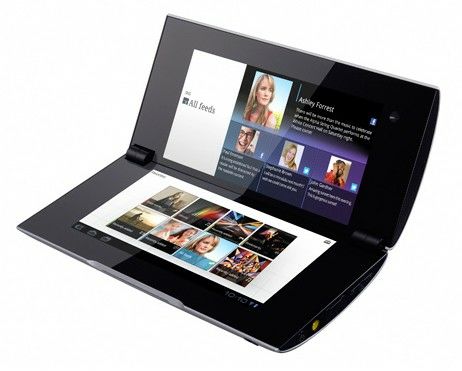 The Sony Tablet P has been one of the most unique tablet devices, and it takes a lot to stand out in the world of tablets. Now  Sony has announced the update to Android ICS starting May 24 for the twin display device. The domestic consumers in Japan will be getting the upgrade before anyone else, and its not known when users of the Tablet P elsewhere in the world can consider themselves as lucky.

Sony has also announced that users will get to enjoy the “small apps” feature as part of the update. “Small apps” allows users to use other apps, such as a calculator, in a miniature window on top of the app currently in use and without first requiring to close or minimize the app in use. Another nice feature of the update will be the way users will get to use the camera straight from the lock screen and start clicking images.

Sony had earlier announced the Android ICS update to be made available to both the Tablet P and Tablet S back in April, though for reasons best known to them, only the Tablet S received the ICS update while Tablet P continued with Android Honeycomb for another month. Also, with Sony, all domestic and international releases are rolled out on the same day. So it’s worth checking for the update manually all over the globe on May 24 just in case the the update is available for download.