You are here: Home / Tablet PC News / T-Mobile G-Slate to hit markets in US tomorrow for $530 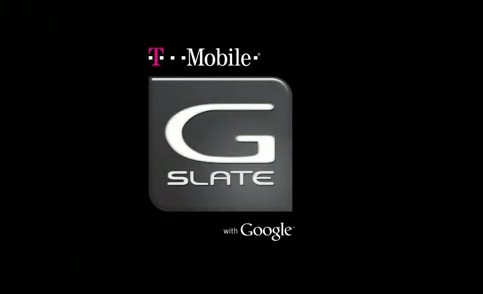 The world’s first 3D enabled tablet – the LG G-Slate is all set to storm markets in the US from tomorrow, the 20th of April. The price has been fixed at $529.99 after a $100 mail in rebate and includes agreeing to a 2 year plan from T-Mobile.

With this, the G-Slate will only be the second tablet running Android Honeycomb to actually go on sale in the US after Motorola XOOM. Also, the G-Slate will be the first tablet with an 8.9 inch sized display. The tablet is based on a 1 GHz dual core NVIDIA Tegra 2 processor and comes with 32 GB of internal storage. The tablet complies with T-Mobile HSPA+ network, something that translates to excellent data transfer rates.

The G-Slate will be able to render 3D display via the 8.9 inch screen though it requires the use of special 3D glassed to get the effect. The tablet’s 5 megapixel stereoscopic camera at the rear enables one to capture 3D images. The T-Mobile version of the G-Slate will come pre-loaded with a few goodies such as T-Mobile TV, Need for Speed Shift HD, as well as the Zinio E-reader. Also, T-Mobile had earlier announced they would also be making available a pair of 3D glasses completely free.