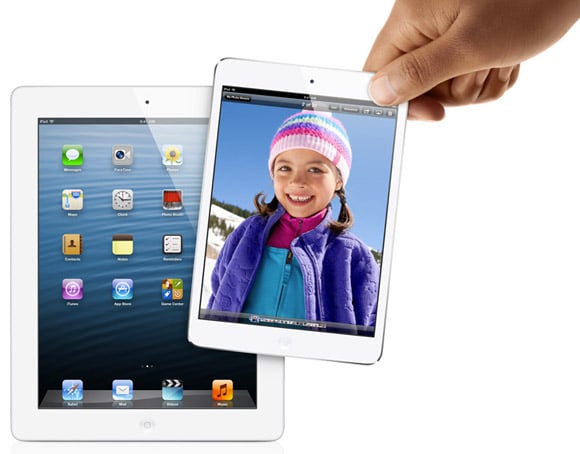 iPad projected to rule the roost in 2013, though Android is set to make strong gains

Apple’s iPad and the recently launched iPad Mini continue to be the tablets to beat. For Android to make threatening progress into Apple’s territory, it won’t be enough for Google to have a robust operating system in the Android platform. The company needs to invest in high-performing hardware. The latest Android Jelly Bean version has proved to be quite potent in the tablet environment, while the new range of Nexus 7 and Nexus 10 tablets has come to offer the best of pure Android tablet experience at extremely competitive rates.

The Archos 101 XS is among the few devices to come with a screen cover that also doubles up as a keyboard. It came pre-loaded with Android 4.0 ICS, though it will soon update to Android 4.1 Jelly Bean. This will bring a performance boost to the device, along with all the other goodies that the Jelly Bean version is known for. Be sure to check for the update on the device!