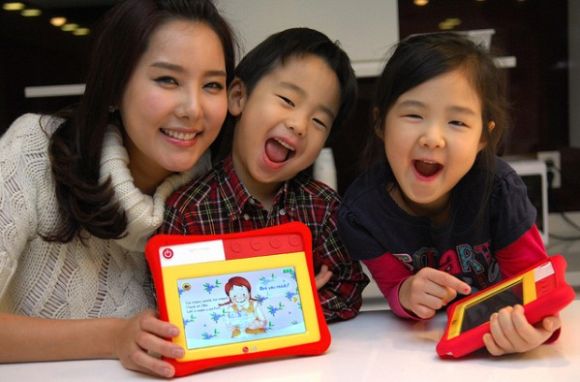 Nexus 7 3G back in stock in the Google Playstore

The 3G capable Nexus 7, along with its bigger sibling Nexus 10, has been pretty hard to find ever since it launched. The devices only made a brief stopover at the Google Playstore before all the units were snatched up in just hours. If you have missed the Nexus 7 3G in the official Google store, here is another chance to catch it. This is only applicable to the UK edition of the Google Playstore, but Asus is doing all it can to make the Nexus tablet range available to all markets as soon as it can.

LG’s previous attempts at the tablet segment have been nothing short of complete disasters, but the company is back again. LG has changed its strategy by targeting the kid’s tablet segment instead of the mainstream tablet market. Kids Pad, as the tablet is named, has all that it takes for a tablet meant specifically for kids, including the most visually noticeable aspect of rich and colorful casings on the sides to ensure the devices are ‘kids-safe’.

What makes the LG Kids Pad different from the rest is a bigger 9 inch display, while most of its class offer just 7 inch screens. Detailed specs aren’t available right now, including the choice of operating system, but the price is a bit higher at $276. LG will have to ward off competition from established players in this segment, such as Archos, Nabi, Ematic, and Vinci (to name just a few) that have 7 inch sized devices at a much lower price.