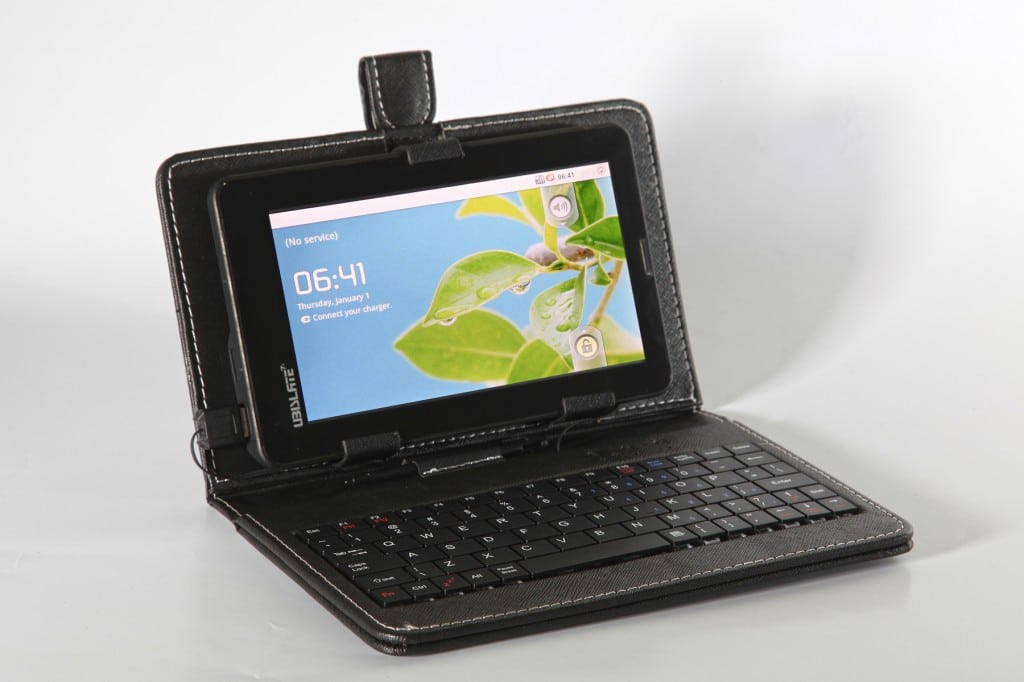 Heralding the launch as a historic moment in the country, DataWind CEO Suneet Singh Tuli said, “This is not a launch, it’s a revolution.”

A version of the tablet is termed Aakash II and will be offered to students in India after being provided with price subsidies by the Indian government.

Both the tablets run Android 2.3 Gingerbread and feature 256 MB RAM along with a Cortex A8 800 Mhz processor making up its core. For delivering high definition video, the tablets come with a separate video processor. Screen resolution of the tablets stands at 800 x 480 pixels while battery life with the 3200 mAh pack is equally paltry at 3 hours. However, both the qualities should seem acceptable given the ultra low price bracket the tablet is placed at.

The main difference between the two version of the tablet is that the UbiSlate 7+ has a resistive touchscreen display while the UbiSlate 7C boasts of a capacitive screen. Also, for internal memory, the UbiSlate 7+ will have 2 GB of storage while the 7C would have 4 GB. Both sets will have built-in GPRS modem in addition to being Wi-Fi enabled. Another unique aspect of the device is that the new gen UbiSlate devices come with the new UbiSurfer browser, which is Datawind specific. The company has also tied up with mobile service provider Aircel, which will be offering 2 GB of GPRS data at a nominal Rs 100 per month.

Hyderabad based VMC System has been roped in to manufacture the low cost tablet, while Datawind further states that those who have pre-booked for the UbiSlate through the company website have started receiving their unit of the tablet. Also, both the tablet versions’ availability at retail stores can be expected by the end of May.