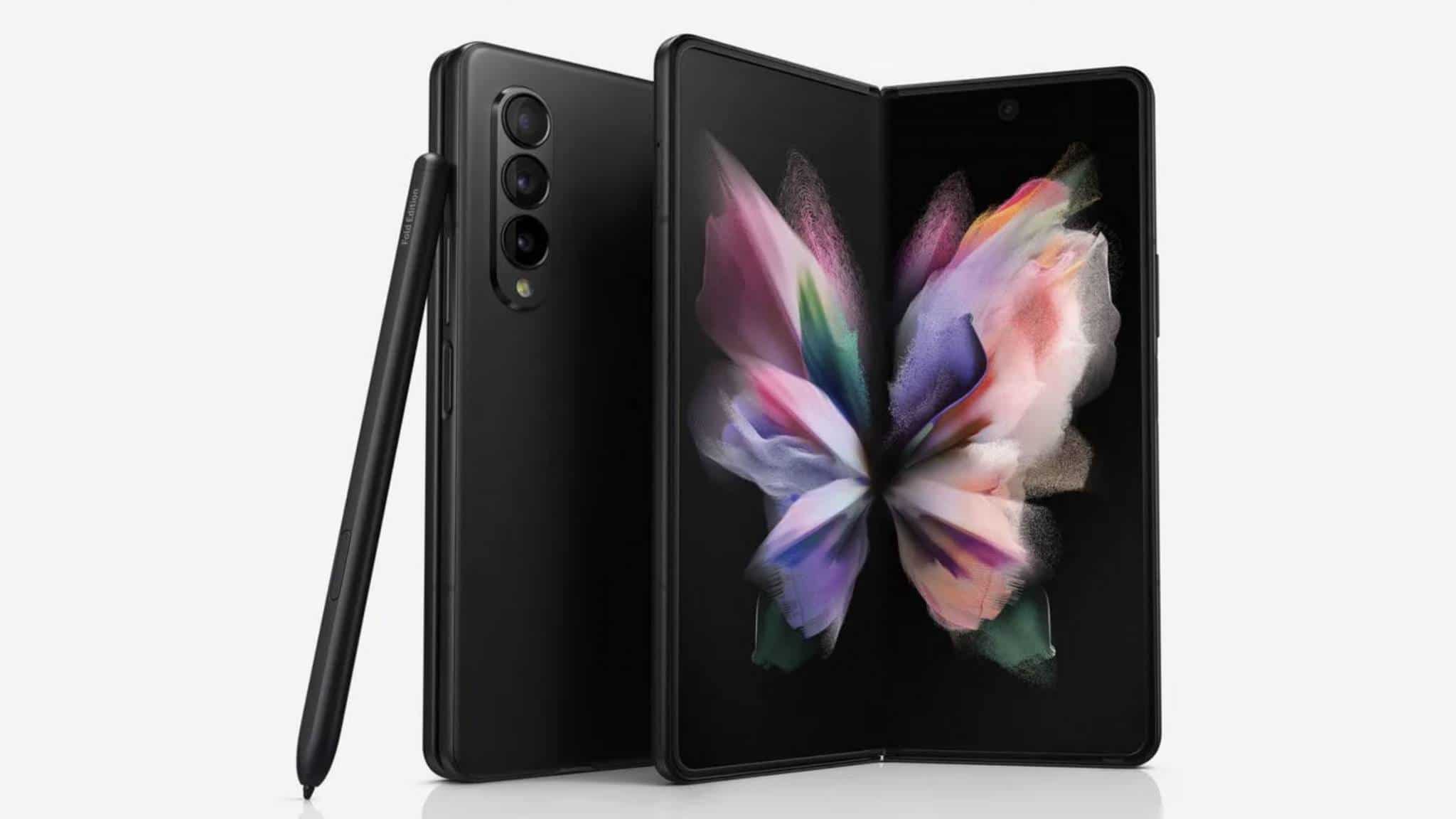 Foldables are going to be the next big release from Samsung, and there are going to be two of them – the Z Flip3 and Z Fold3. The latest FCC filings are further proof of the existence of both, and the most conclusive one at that even though there have been references to the two devices in previous leaks as well.

However, the latest that we have on this claims that the Z Fold3 will come with support for the Samsung S Pen Pro. Now, the S Pen Pro happens to be a completely new stylus from Samsung though unfortunately, there is almost nothing that we know of it at the moment. The new stylus is also expected to be launched along with the two foldable devices.

The FCC listing of the stylus though only has a mention of the Z Fold3 5, meaning it is going to be compatible with only the high-end foldable. Also, the stylus could only be an optional accessory for the Z Fold3, meaning it won’t likely be bundled together with the device. The FCC documentation meanwhile has a mention of the Z Fold3 to have the digitizer built into it that will allow for the S Pen to function flawlessly. The device will however lack an inherent S Pen slot but will be able to charge the stylus via magnetic induction tech.

The Z Fold3 is identified in FCC documentation as SM-F926U. The similarity is all but apparent when compared with the Galaxy Fold Z2 that has the model number SM-F916. Also, apart from the S Pen support, the Z Fold3 is expected to come with support for Wi-Fi 6e, NFC, and 5G, besides having wireless charging facility too.

The other foldable up for launch soon, the Galaxy Z Flip3 is going to be the less glamourous offering from Samsung. Understandably, it should not be surprising to see several of the high-end features of its more illustrious cousin missing on the Z Flip3. Primary among those is the lack of support for S Pen and Ultra Wide Band (UWB), the new-gen wireless data transfer standard currently in vogue.

Coming to a launch window, both the foldable devices are rumored to break cover on August 11. Watch this space!