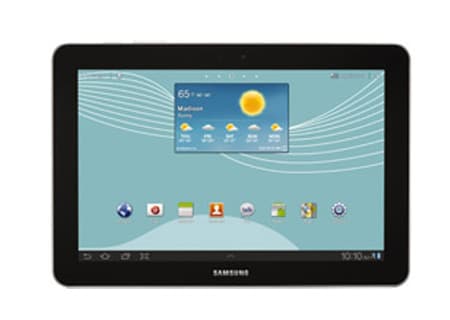 Cellular services in the US has hit a new high with Regional player US Cellular all set to enter the LTE scene in that country. US Cellular however isn’t offering a pan American service as yet but they mention their network will grow quickly over time. In the meantime, they are offering the Samsung Galaxy Tab 10.1 with built in LTE capabilities to mark the upgrade.

Further, US Cellular isn’t revealing the tablet’s price just yet though it would supposedly be declared only when the 4G LTE network service will go live in March. However, pricing is expected to be competitive vis-a-vis other established players such as AT&T and Verizon. US Cellular will also have the Samsung Galaxy S Aviator smartphone to offer as well.