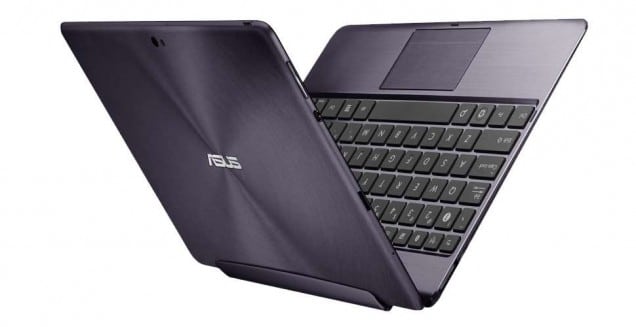 The past week has been a busy one with lots of tablet news coming our way. The diversity in the tablet affairs that we got to witness in the past week has been fascinating. While we’ve seen one tablet, the Dell Streak 7, going into oblivion after a not too impressive existence, the Adam from Notion Ink came back from a lull with an Android ICS makeover.

However, the first surprise of the week came from the Nova 7. This tablet is the only one besides the Aakash to sport the highly lucrative $99 price tag (shipping charges applicable extra). However, the Nova 7 betters the Aakash in that it runs the latest Android ICS, making it the cheapest tablet in the world right now to do so.

Also, in another surprise, users of the Kindle Fire reported having issues with the tablet’s Wi-Fi functionality. Amazon is yet to acknowledge the problems, though a lot of them said the latest update did come to their rescue. Unfortunately, the solution (installing the update) did not work for all Kindle Fire users. As of now, there are over 200 posts in the discussion “Kindle Fire cannot connect to the internet.” In other Kindle Fire news during the week, the tablet will next be seen in the UK, followed by Australia, though not before January 2012.

The HP TouchPad, though officially dead, has also been seen making a lot of noise this past week. UK Prosecutors are being provided with the WebOS tablet to conduct their court proceedings. Interesting, seeing as many believe the iPad is best suited to jobs of this type. Coming to the TouchPad’s OS, there is an update to version 3.0.5 that hogged the limelight, though the biggest WebOS news of the week was when it was announced to be an open source project. This move has not only allowed current TouchPad owners to hope for more updates in future, but there might even be next gen TouchPad versions coming our way later on. The way the entire TouchPad saga has unfolded so far, nothing about the tablet seems to be safe to rule out. In other TouchPad news, the tablet , though refurbished, has been on sale at ebay for $99. Also, Android 4.0 is being readied to run on the TouchPad.

The PlayBook has been in the thick of things this week, thanks to DingleBerry, the app that can be used to root the tablet. RIM has been quick to post an update that secured the gap that led to the birth of the DingleBerry in the first place, though the latter is claiming the PlayBook can still be rooted by reverting back to an earlier version of the tablet’s OS. Reports of a 10 inch version of PlayBook codenamed Black Forest has also come to the fore during this period.

In other news of the past week, the Transformer Prime turned out to be an impressive device indeed. Samsung’s share in the past week has been limited to a video of a transparent and flexible tablet concept along with chances of it launching a 2560 x 1600 resolution tablet during Feb 2012. (The Asus Padfone is another tablet likely to be launched in Feb 2012). Meanwhile, the iPad may have to change its name if it wishes to exist in China, a fallout of a court case which has not gone in favor of Apple. We also take a look at the Tablet S keyboard last week, while in another development that might not be liked by Apple fans, the Pope will be lighting the Christmas tree this year using the Sony Tablet S instead of the iPad.

All this pretty much covers the Week in Review tablet news!  Check back next week for more exciting info.