You are here: Home / Tablet PC News / Will you buy the Microsoft Surface Pro 6? 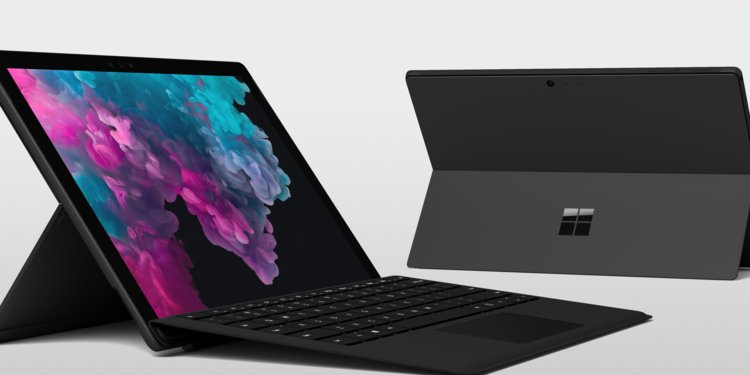 Microsoft has just unveiled the Surface Pro 6 and this is the first time in the past year and a half that a new model has come out. The inside of the two in one has been totally redesigned, but the outside looks very familiar.

The Surface Pro 6 features a 12.3-inch display with a resolution of 2736 x 1824 pixels and 267 PPI. The graphics are driven by a Intel UHD 620 GPU and powered by a 8th Gen Intel Core i5, i7 quad core CPU. Microsoft claims the Surface Pro will last 13.5 hours on a charge. That is almost twice as long as the 2017 Surface Pro, which lasted 7 hours and 30 minutes in various battery tests.

There is 8GB of RAM and an option to boost it up to 16GB. The tablet packs 128GB of internal storage. As far as the cameras are concerned, the Microsoft Surface Pro 6 packs a 8-megapixel primary camera on the rear and a 5-megapixel front shooter for selfies.

Should you buy this new tablet? The Surface Pro 6 differs from its predecessor because of what’s inside, and the new optional black exterior outside. This device has many options that can quickly become expensive. The cheapest model is $899.00 and the most expensive version runs $2,299.00. It is currently available as a pre-order on Amazon and the Microsoft website.