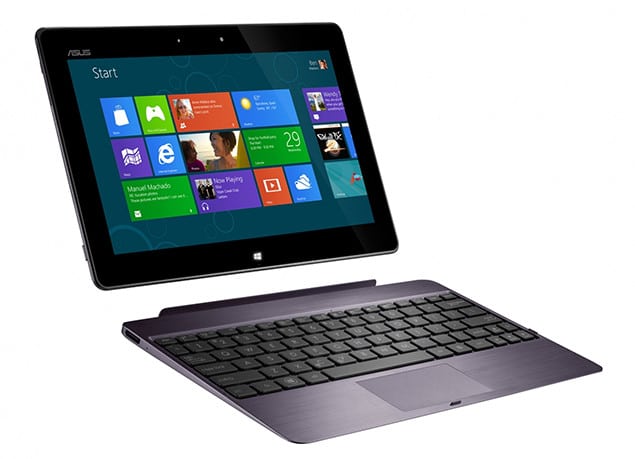 Windows 8 has made a big splash at the recently concluded Computex event, which is hardly surprising. Microsoft has also promised an official launch of its next gen OS in October and Computex was the last big event for the Richmond based company to showcase their latest creation. The touch friendly Windows 8 has already earned critical acclaim and the recent sightings of the OS on tablet devices (along with ultrabooks, notebooks, and all-in-ones as well) has only whetted our appetite to try our hands, or rather fingers, on the final version.

Windows 8’s impact at Computex included the Taipei Computer Association or TCA is attributing the huge success the premier show to Microsoft’s latest OS and its extensive eco system. On display were finished products such as tablets and ultrabooks running Windows 8, and a whole range of other related products such as processors, touch control chip, ultra-thin panels, lightweight chassis components, and so forth.

Among the products based on Windows 8 that were showcased, convertible tablets coupled to a removable keyboard were the toast of the entire show. More convertible tablets were there to be seen from the bigwigs than standalone tablet PCs, which perhaps is an indication of the shape of things to come in the not too distant future. Asus, Acer, Lenovo, and Toshiba all had Transformer-esque convertible tablets to show off running Windows 8. Asus has even gone one step further and has launched a convertible AIO along with the Taichi concept that sports dual displays.

Now after all the action that we have seen at the Computex, what we look forward to are the actual devices based on the OS becoming a reality soon.