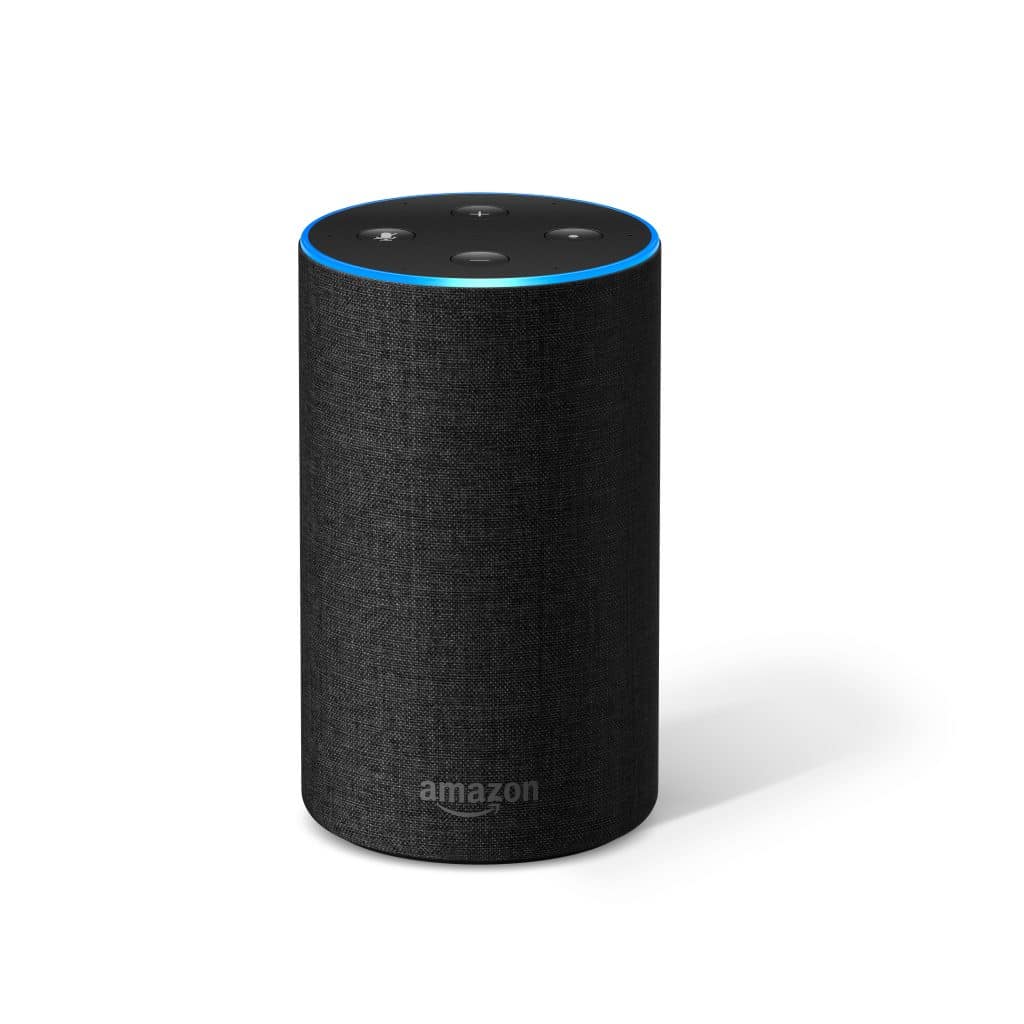 The Amazon Alexa line of smart speakers are available in Canada for the first time ever. It took Amazon sometime to launch the products because they had to take into account for French, which is the official secondary language. The Echo Plus is likely the best deal right now it is available for  $169 and it will increase to $199 sometime in the near future. The Echo second generation costs $99 and the Echo Dot 2 will run you $49.  They are all available for pre-order  and will start shipping out December 5th.

In order to take advantage of the Alexa, Amazon Canada just launched its Smart Home store at www.amazon.ca/smarthome, expanding Alexa’s abilities into every aspect of the home with a range of Alexa-certified products. Categories include smart lighting, smart outlets, smart home entertainment and much more.

Adding to today’s exciting announcements, starting now, Amazon Prime Members in Canada have access to more than one million songs on-demand, at no additional cost with Prime Music! This launch will also enhance Alexa’s intelligence, as you’ll be able to stream music on your new Amazon Echo devices!