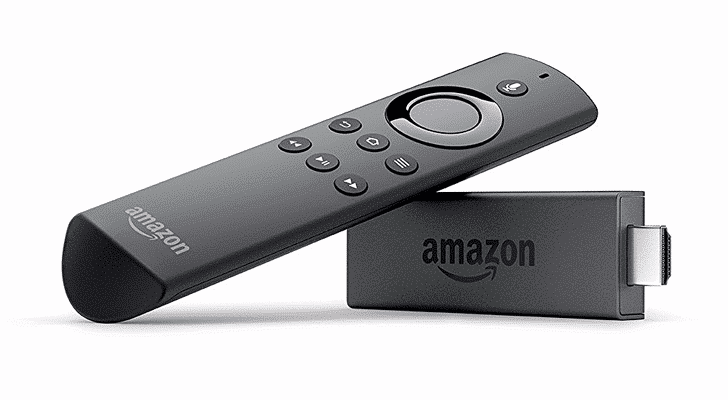 Amazon has just announced their second generation Fire TV Stick and it is powered by the same hardware that their modern tablets have. The remote continues to rely on Alexa, the voice assistant.

The updated Fire TV Stick is a major improvement in almost every way. The CPU has seen a major upgrade from the first generation’s dual-core ARM Cortex A9. It is now powered by the quad-core processor, the same one that the $50 Amazon Fire tablet employs. It has the same 8GB internal storage and 1GB of RAM as the original, but makes the jump from Bluetooth 3.0 to 4.1. It also has wireless internet access and can decode H.265 videos.

I think it is important to note that this Fire Stick will not be able to play 4K videos like their box does. So you will have to be content with a 7,000 channels, apps and Alexa.

The stick is going to cost $40, the same price as the previous model, but now includes the voice remote, which used to cost an additional $10. Amazon says the Fire Stick is going to ship out sometime in October.