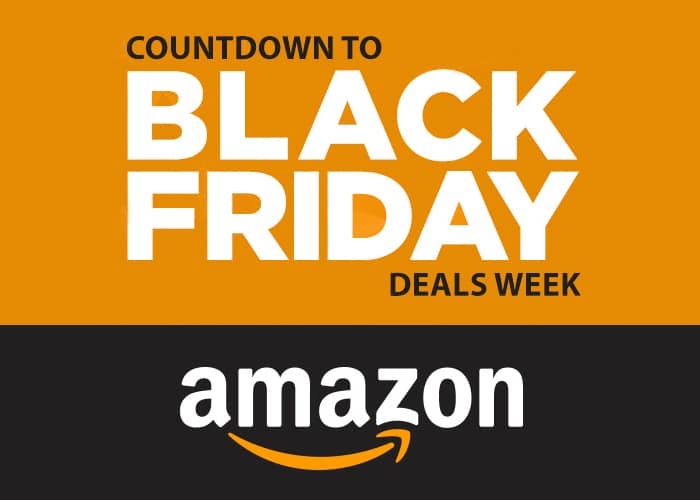 Barnes and Noble announced their Black Friday deals earlier in the week and Amazon just unveiled everything they are going to be discounting. The vast majority of the deals are from Amazon branded devices, such as e-readers, tablets and Alexa speakers. There are a number of products such as televisions and security cameras to make sure nobody steals your packages. The full list of Black Friday sales are for customers living in the United States or use Amazon.com for purchases.