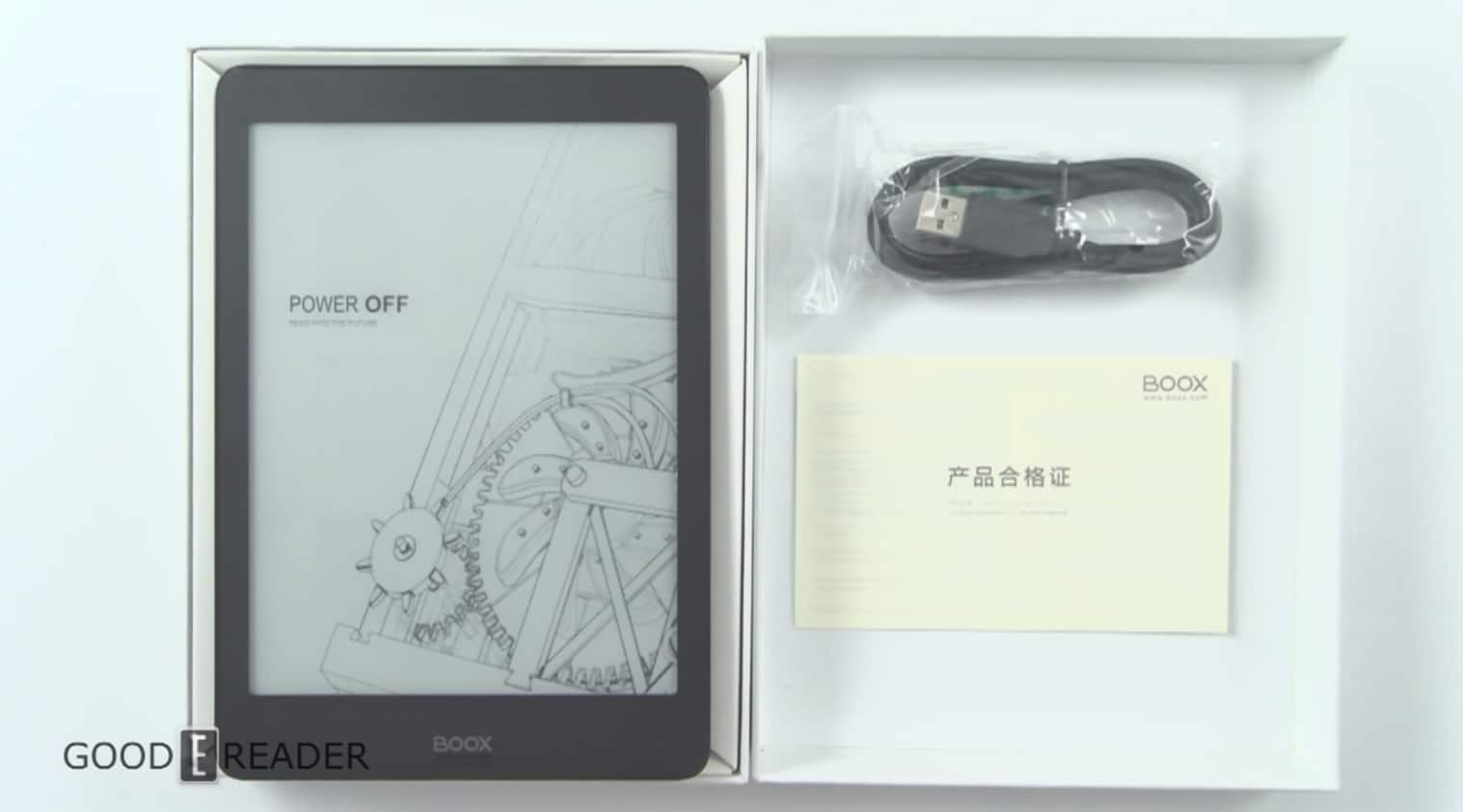 One of the most interesting e-readers to be released in 2018 is the Onyx Boox Nova. This device features a large 7.8 inch screen and is designed to read all sorts of digital content such as comics, ebooks, manga and PDF files. This unboxing video will give you a sense of the industrial design and the retail packaging.

The Nova will feature a 7.8 E-Ink Carta HD screen with a resolution of 1872×1404 and 300PPI. Underneath the hood is a 1.6GHZ quad core processor, which is the same one that the Onyx Boox Note employs. There is 32GB of storage, 2GB of RAM, USB-C, 2800 mAh battery and Android 6.0. You will be able to read in the dark via the frontlit display and it also has a color temperature system.

This e-reader retails for $279 and can be purchased from the Good e-Reader Store.