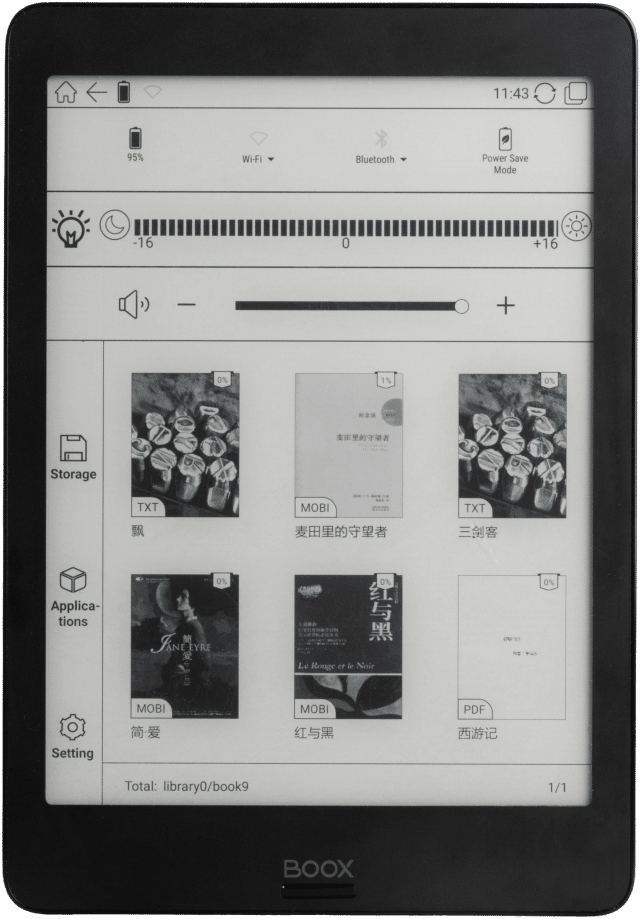 The Onyx Boox Nova is one of the most eagerly anticipated e-readers of the year. It will be the first Onyx branded device that is aimed at readers, instead of professionals.  It will be available to purchase sometime next month.

The Nova will feature a 7.8 E-Ink Carta HD screen with a resolution of 1872×1404 and 300PPI. Underneath the hood is a 1.6GHZ quad core processor, which is the same one that the Onyx Boox Note employs. There is 32GB of storage, 2GB of RAM, USB-C, 2800 mAh battery and Android 6.0. You will be able to read in the dark via the frontlit display and it also has a color temperature system. 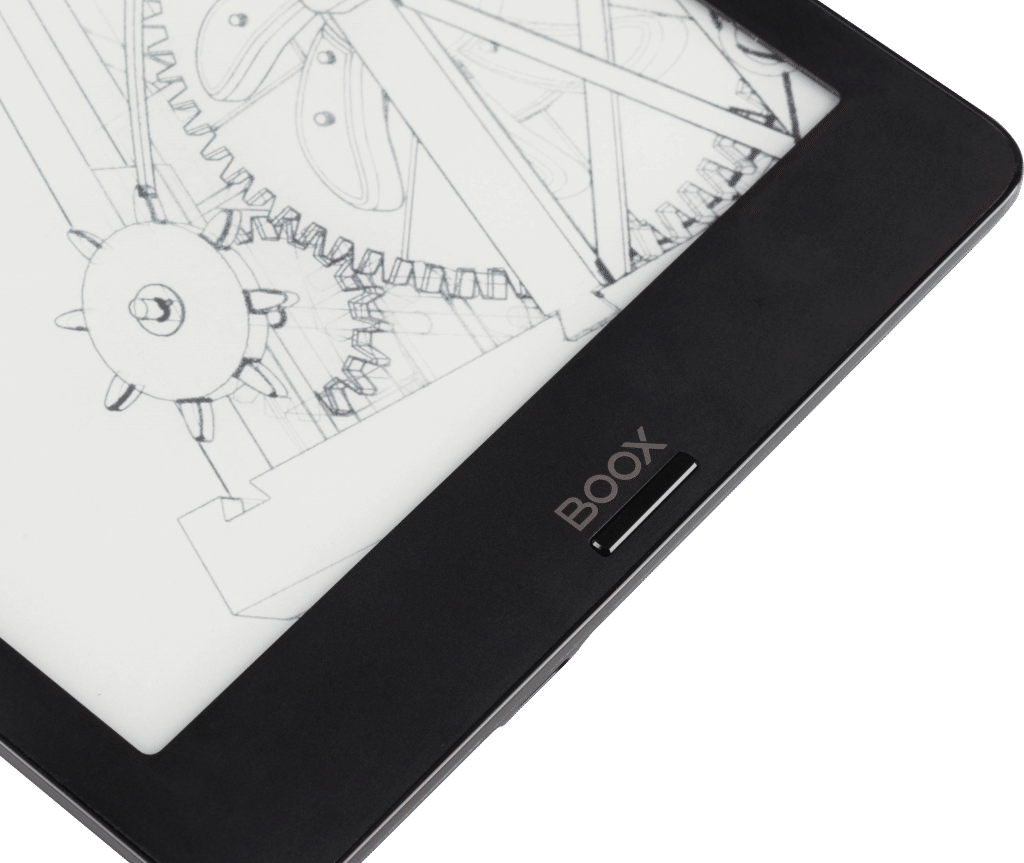 This device does not have a 3.5mm headphone jack or a speaker, instead you will have to connect up a pair of headphones via Bluetooth 4.1. It will also have Google Play, so you will be able to install your favorite apps. You can also sideload in apps or your favorite alternative app store such as 1Mobile or Good e-Reader App store for E Ink.

2018 has been a banner year for Onyx. They released a myriad of professional grade e-readers that have been critically acclaimed for their digital note taking functionality and great hardware. The Note and Note Plus have sold a copious number of units and rival Sony and Remarkable.

I have reached out to Onyx to confirm the retail price of the Nova and will update this post when I hear back from them. In the meantime, would you purchase this e-reader?