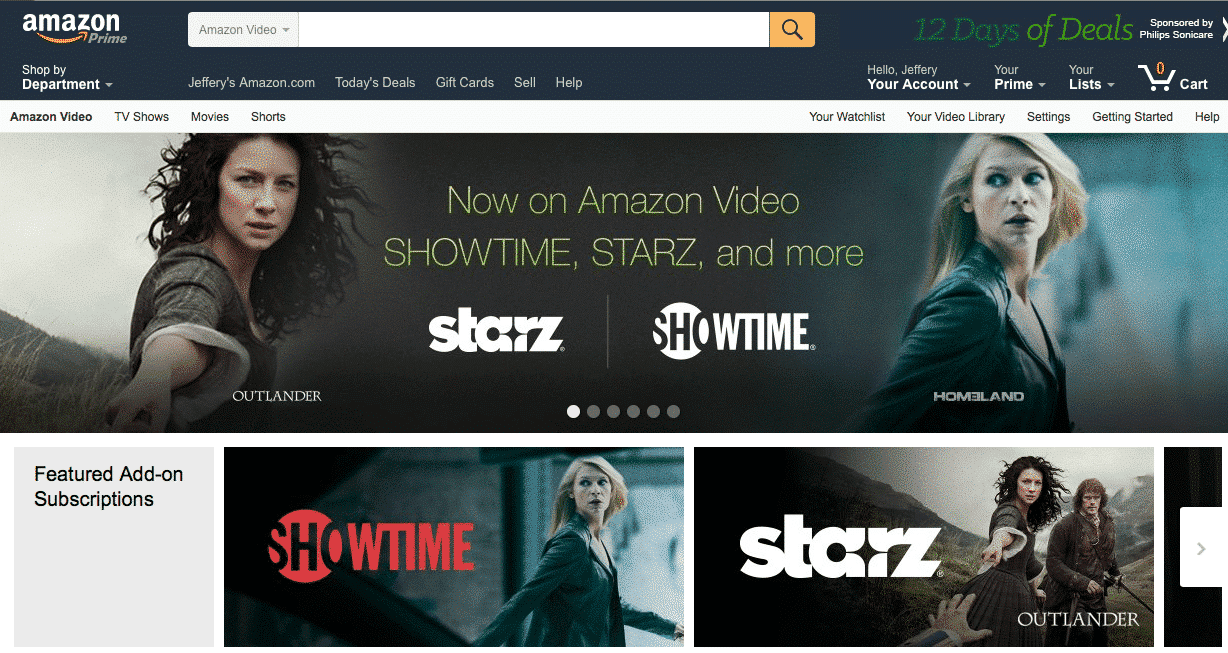 Amazon is currently in talks with a number of major television networks to bring live content and sitcoms into its Prime and Fire TV service. If this new deal were to go through it would be a cord cutters dream.

During an earnings call recently, AMC Networks CEO Josh Sapan stated Amazon has been talking with networks about such an offering, and John Skipper, president of ESPN, has said much of the same. The rumored live streaming option, if it comes about, would be offered on top of its existing on-demand content, making a Prime subscription entirely more enticing.

This is not the first time that Amazon has experimented with live television and on-demand streaming from major networks. Last fall, Amazon expanded Prime to include add-on packages for content from Showtime, Starz, Comedy Central, and several other networks.