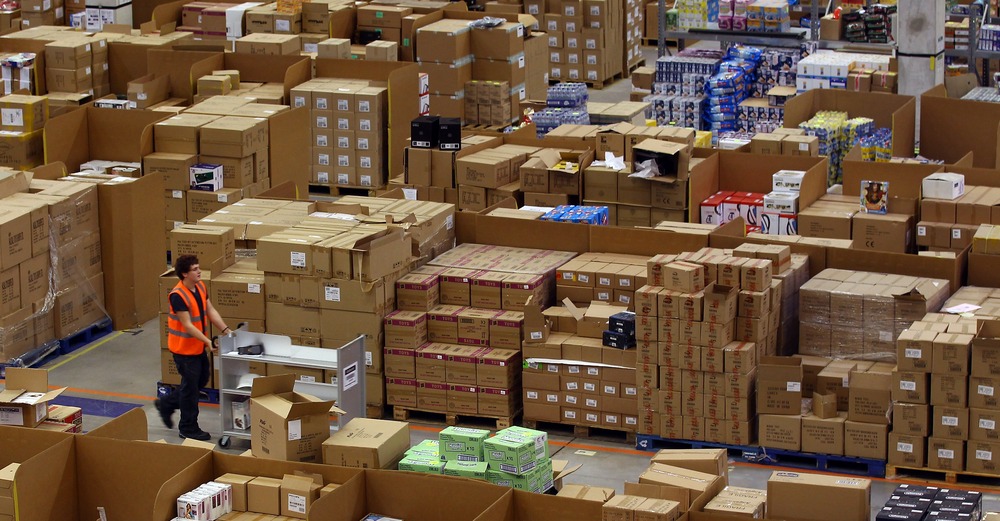 Amazon has been fighting various states for the last few years on the premise that online businesses should not have to pay sales tax. In Virginia there is a huge fight going on that is overshadowing the business going on in California. Legislation to eliminate a tax loophole that Amazon employs often dubbed the “Amazon Loophole” has been sent to the House of Delegates. This is the final step necessary to start charging sales tax on online companies doing business in that state.

This new bill has been lobbied extensively by bookstores and other companies saying online businesses reap competitive advantages when dealing with products and services online and who also have a brick and morter business in that State. Amazon currently has a warehouse and data center, and Virginia wants Amazon to start charging sales tax on anything it sells online that is purchased in Virginia. This could potentially put hundreds of millions of dollars into the hands of the Government and result in inflated online sales prices.

Amazon plans to open two new distribution centers later this year to help with its initiative for mailing out books that the company intends to publish. They are petitioning the State to give them 4 million dollars in State aid in order to develop and hire workers. The Seattle based company may not fight this bill very hard and write it off as the cost of having more physical locations in Virginia. This may result in a HUB of sorts where all their storing and shipping may take place. Whether Amazon tries to strike the bill down completely in the Senate or not remains to be seen.