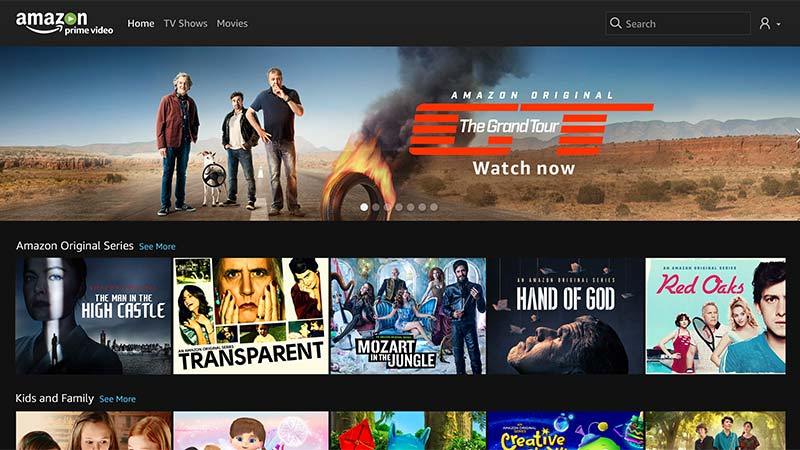 Amazon has just unveiled their global Prime Video program and is making all of their original content and other movies available. The company has just launched a new website at PrimeVideo.com where individuals living in regions without an official Amazon site can go to sign up. If you live in Belgium, Canada, France, India, Italy, and Spain you can download the Amazon Video app for Android or iOS and watch Amazon content without an extra cost.

The amount of television and movie content will vary by region, primarily due to licensing issues with the studios. The vast majority of global customers will have access to Amazon’s original content like The Grand Tour, Transparent, Mozart in the Jungle, Goliath, and others.

Prime Video and Amazon Instant Video has been available for many years for US residents and this resulted in many people utilizing VPN services and other methods in order to spoof their address. This is no longer required as Amazon is seeking to do battle with Netflix in order to drive more subscriptions to Prime, but also generate more additional revenue for their à la carte Prime Video service. Customers will pay $2.99 USD (or €2.99) per month for the first six months, and then pay $5.99 (or €5.99) per month after the introductory period ends. All new customers will receive a 7-day free trial.