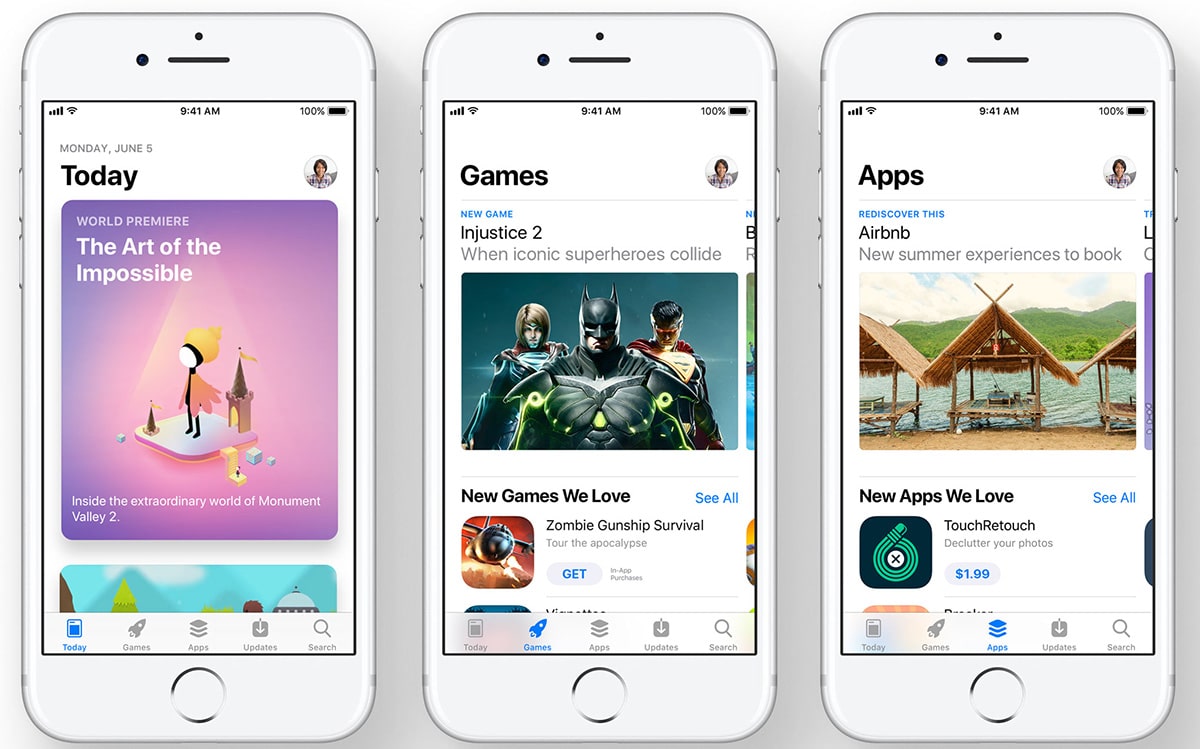 The Apple App Store is celebrating their ten year anniversary and it changed the way we interact with our smartphones. When the App Store first burst onto the scene in 2011 it totally disrupted the smartphone industry and companies like Blackberry and Nokia were caught off-guard by the tremendous success of iPhones and apps. Developers have collectively made more than $100 billion since launch. The era of using your smartphone for literally everything started in earnest ten years ago today.

When Apple introduced the App Store on July 10, 2008 with 500 apps, it ignited a cultural, social and economic phenomenon that changed how people work, play, meet, travel and so much more. Over the past decade, the App Store has created a safe place for users of all ages to get the very best apps and a vibrant app economy for developers of all sizes, from all over the world, to thrive. Today, customers in 155 countries are visiting the App Store more often, staying longer and downloading and using more apps than ever before.

Ironically, Steve Jobs was firmly against the idea of iPhones running third-party software — as Walter Isaacson wrote in his acclaimed Jobs biography, the Apple co-founder “didn’t want outsiders to create applications for the iPhone that could mess it up, infect it with viruses, or pollute its integrity,” preferring that developers instead build robust web apps for mobile devices. Jobs eventually changed his mind, and in doing so, helped bring to life a new, mobile-first industry. Now we navigate, read, call cars, pay bills, find jobs, waste time, get high and search for love with help from the apps we carry with us every day, and at this point that seems unlikely to ever change.

Phil Schiller, senior vice president, Worldwide Marketing, Apple: “In its first decade, the App Store has surpassed all of our wildest expectations — from the innovative apps that developers have dreamed up, to the way customers have made apps part of their daily lives — and this is just the beginning. We could not be more proud of what developers have created and what the next 10 years have in store.”

Apple posted a timeline on its website detailing some of the App Store’s biggest moments over the years. It is worth checking out to see how in-app subscriptions allowed Netflix to thrive and how games have been transformed over the years.

What is your fondest memory of the iPhone and the App Store over the years?