You are here: Home / Smart Phones / Apple, Microsoft and Samsung are betting on foldable tablets 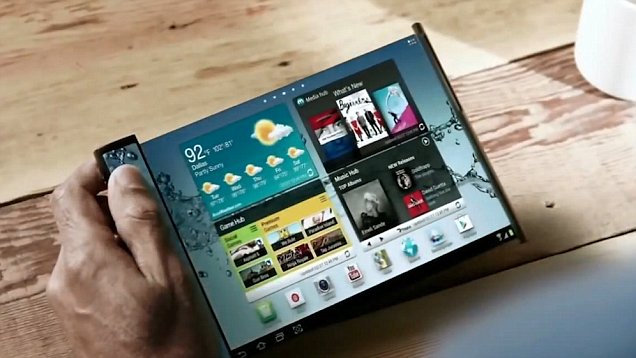 Apple, Microsoft and Samsung are betting that the future of the mobile phone and tablet industry will be foldable. It will combine the best of both worlds together for the first time and create an entirely new product category. All of these companies have recently filed patents and here is all of the info that you need to know. 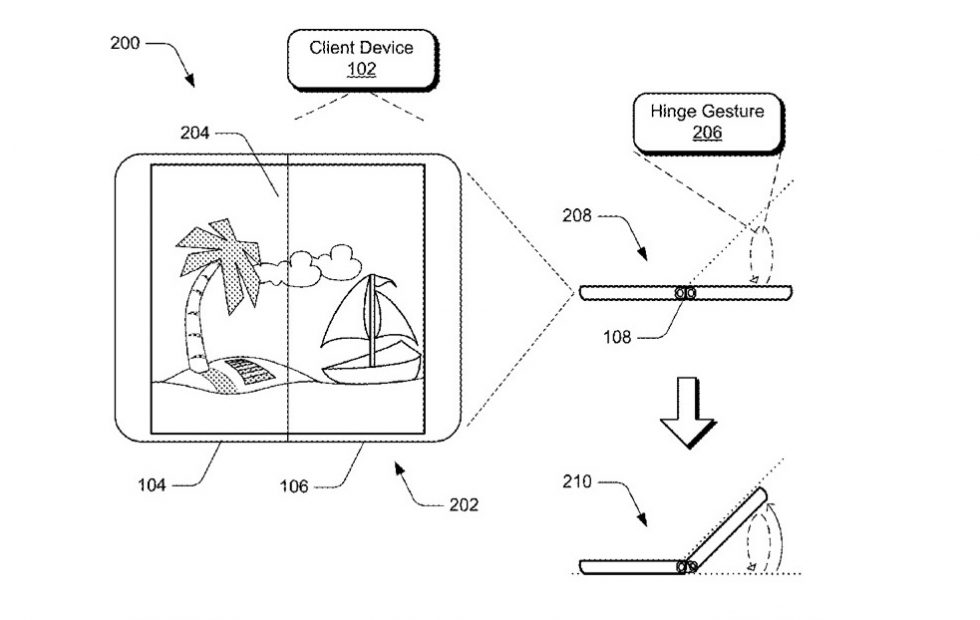 Microsoft’s Andromeda project is both a software and hardware effort. On the software side, Microsoft is building a new version of Windows 10 that’s designed to bring the OS to a new category of mobile devices. This version of Windows 10 is codenamed Andromeda OS, and is part of Microsoft’s Windows Core OS effort internally. A descendent of Microsoft’s original Courier concept, Andromeda is believed to be a connected folding tablet that would straddle the definitions of phone and slate.

It is rumored that both of the folding screens would detach. This would give you a tablet experience when both hinged screens are docked and a phone when they are not. It is also rumored that Microsoft will be putting a priority on digital note taking via a revised OneNote app and a new pen. Microsoft would basically pioneer an entirely new hardware category with Andromeda 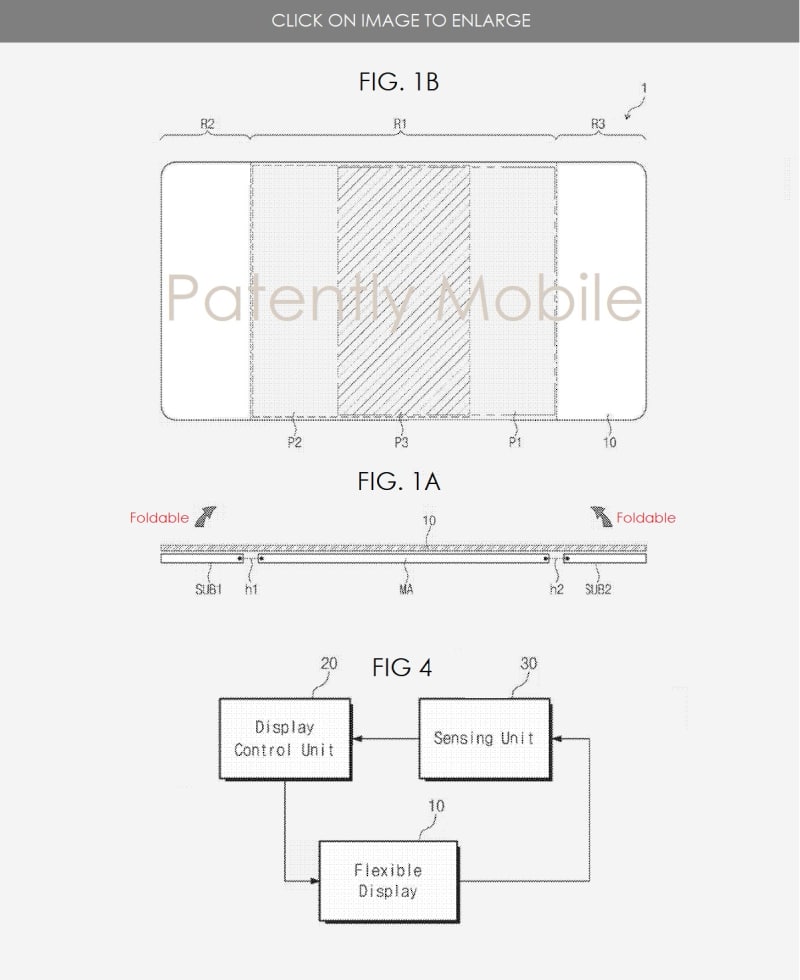 Samsung’s upcoming flagship smartphone, unofficially dubbed the Galaxy X, is expected to incorporate a whopping three LED panels, reports The Bell via Forbes.  When fully unfolded, two of the 3.5-inch LED panels would combine to create a massive seven-inch display — almost as large as that of the iPad Mini. The third panel, which you use when it’s in “phone mode,” would be on the back of the device when it’s in “tablet mode.” Basically, think of this hybrid device as a book with a screen on the front, and two screens on the inside. Samsung reportedly revealed that they will decide on the final design by June, and hope to get it out by 2019. It’s said that the innovative handset will receive a limited release as Samsung gage how popular the move is.

Koh Dong-jin, president of mobile business at Samsung Electronics, previously said that Samsung would release ‘the holy grail’ of smartphones with a bendable display in 2018. So it looks like it has been pushed back a year. 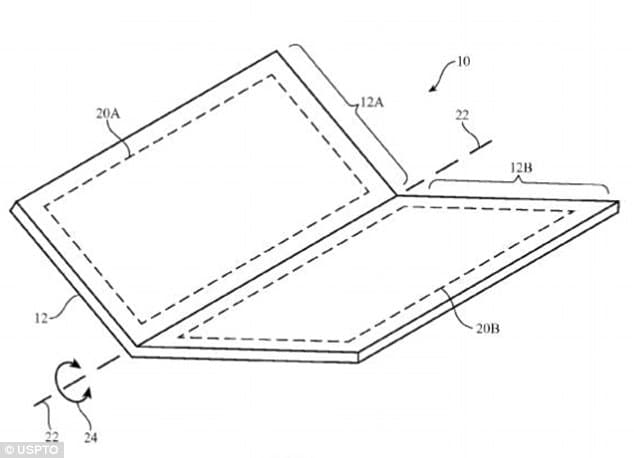 Apple will offer only small design changes to this year’s crop of iPhones, the company is “working with suppliers on a foldable phone” that could hit store shelves in 2020, Bank of America Merrill Lynch analyst Wamsi Mohan wrote to investors on Friday. According to CNBC, which obtained a copy of the note, Mohan based the prediction on conversations he recently had with Apple suppliers in Asia that informed him of Apple’s future plans.

If Apple was to actually build a foldable phone, it’s likely that the company would go beyond just putting a hinge on two screens. A number of new screen technologies have made screens more flexible, with screen manufacturers exploring everything from bendable to rollable displays.

Huawei, LG, Oppo, Lenovo and ZTE all have patents relating to foldable phones. It remains to be seen who will be the first one to market and what brand will find the most success. Obviously all eyes are on Apple, Microsoft and Samsung, since they have the largest penetration with consumers.

I would love to see e-reader companies release dual screen or foldable displays, but this just might be a pipedream unless someone decides to develop one themselves and crowdfund the funds to do it. I doubt Amazon, Barnes and Noble or Kobo would take the risk.