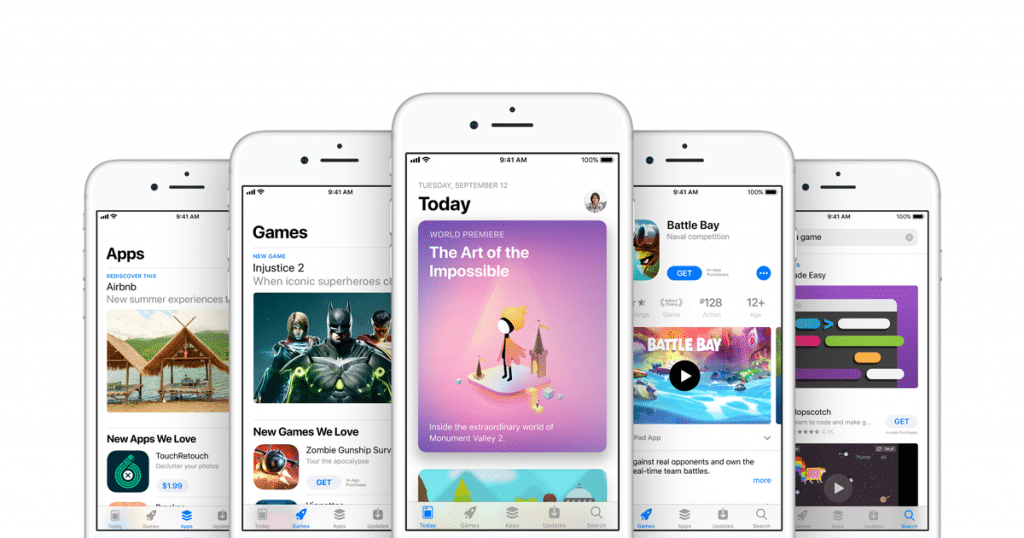 Apple is removing thousands of apps that share your location data with third parties. This is likely a pushback to the big Facebook fiasco that saw millions of accounts shared with Cambridge Analytics.  It is also related to the General Data Protection Regulation, which comes into effect on May 25th in Europe.  Under the new rules, technology companies will need to obtain explicit and informed consent from a person they’re collecting personal data from. That means apps might need to ask for consent to your data more often, or highlight how they’re using your data in clearer ways.

It is currently unknown how many apps Apple is purging but they have removed over one hundred ebook and audiobook apps. They have sent a notice to all of the affected developers and they must remove any code, frameworks, or SDKs that relate to location sharing with third parties, and resubmit the app for a review. I doubt many will do this as it will require a ton of extra work on old apps that might not be relevant anymore.