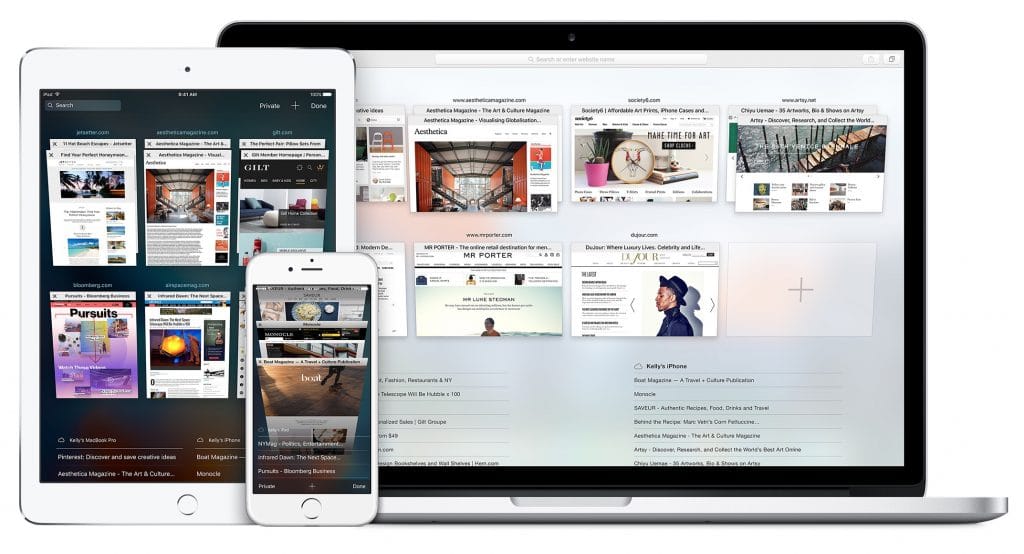 Starting next year app developers will be able to make universal apps that are compatible with the iPad, iPhone and MAC. People who want to make an audiobook and e-reader app will be able to make the call whether or not their product works with a touchscreen or mouse and trackpad depending on whether it’s running on the iPhone and iPad operating system or on Mac hardware.

Apple typically makes software announcements in June at the WWDC. We can expect that beta testers will be able to experiment with the universal development tools in September. Apple currently requires developers to design separate apps for iOS and macOS, but iPhone and iPad apps often receive more attention than their Mac counterparts in a mobile-first world. Bloomberg has reported that Apple will eventually merge the less-popular Mac App Store with the App Store for iOS.

I think think a universal development system for mobile and computer apps will be huge. It will allow people with a fresh idea to really capitalize on the market. Apple will really hype up apps that are designed to be universal, and just not ports. So if a developer makes a read e-reading app, there will be tons of buzz on it.