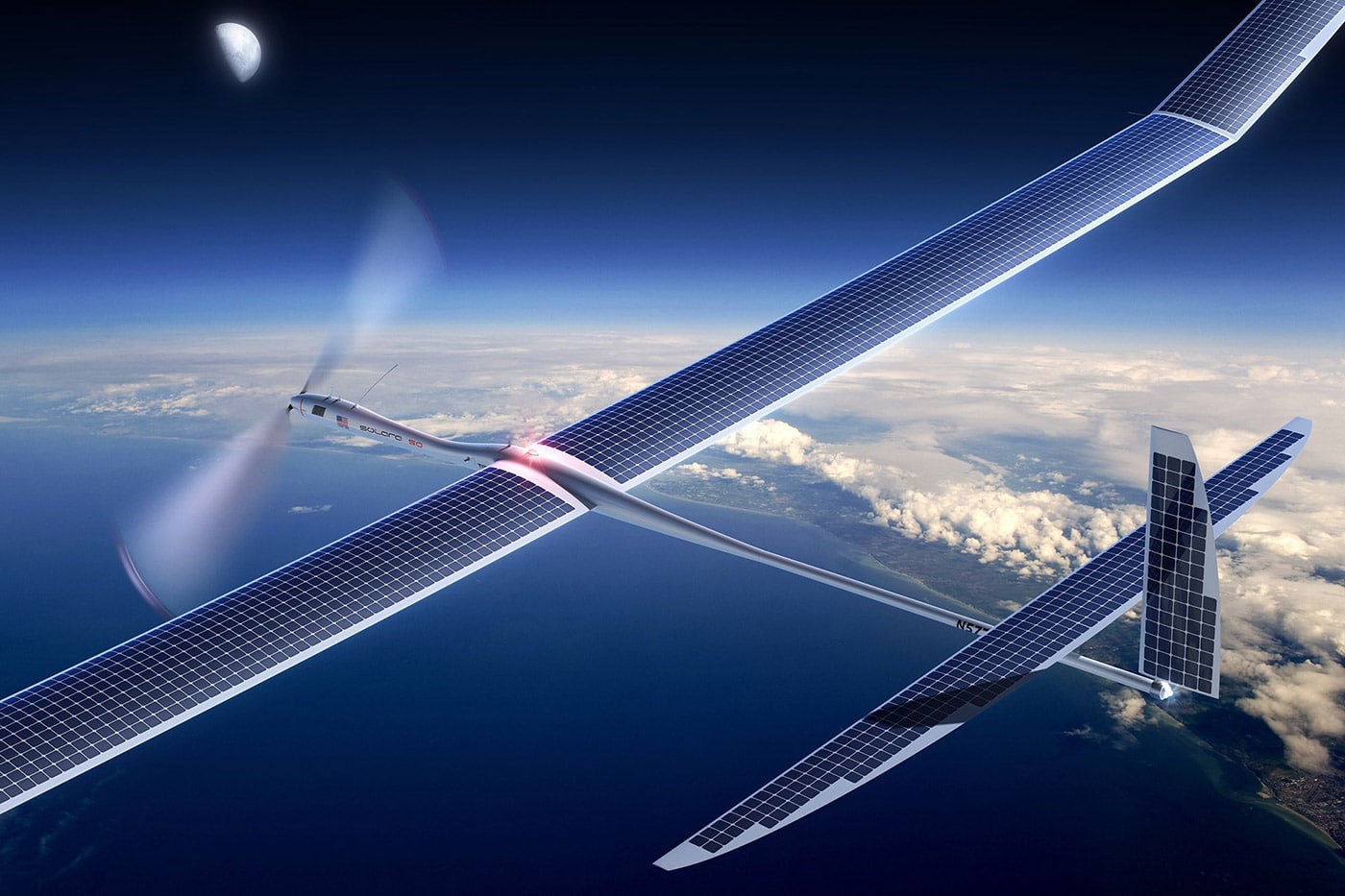 The vast majority of e-readers and tablets only have WIFI internet access, which makes it difficult to buy e-books and other digital content in remote locations. This problem might be solved with a new initiative by Google, that is looking to beam 5G internet access via solar powered drones.

“The huge advantage of millimetre wave is access to new spectrum because the existing cellphone spectrum is overcrowded. It’s packed and there’s nowhere else to go,” says Jacques Rudell, a professor of electrical engineering at the University of Washington in Seattle and specialist in this technology.

Google has permission to use bandwidth from the FCC that is not allocated to any phone carrier and the agreement expires in July. It is very likely that we will hear more about possible commercial applications and being able to deliver next generation internet access to remote locations.

Who really knows what Google plans to do with this technology. They might use it for remote military bases or science outposts. I think Sky Bender might really shine in disaster relief, when existing cellular networks go down. This would allow anyone to connect up to WIFI to find out critical information on safe zones and to call for help.