You are here: Home / Technology / Here is the Fantastic Beasts And Where To Find Them Movie Trailer 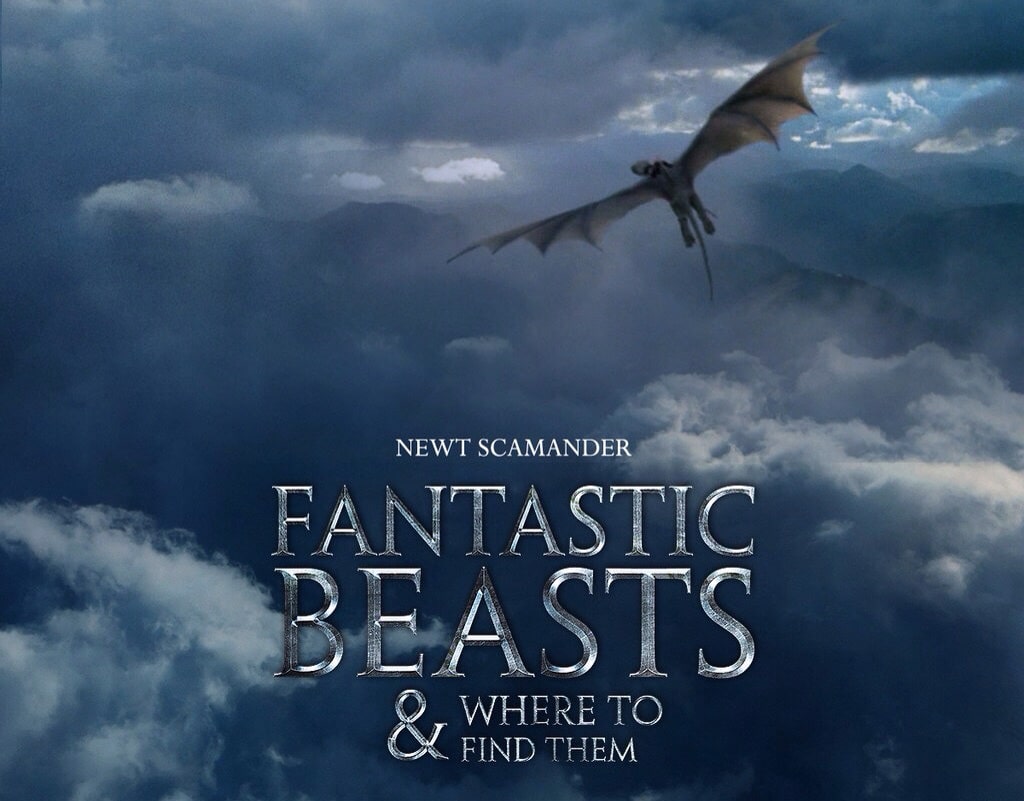 The last Harry Potter movie came out in 2011 and it concluded an right part story arc. Author J.K. Rowling has been hard at work writing a new movie, based on a short story and the first teaser trailer for Fantastic Beasts And Where To Find Them has finally been released.