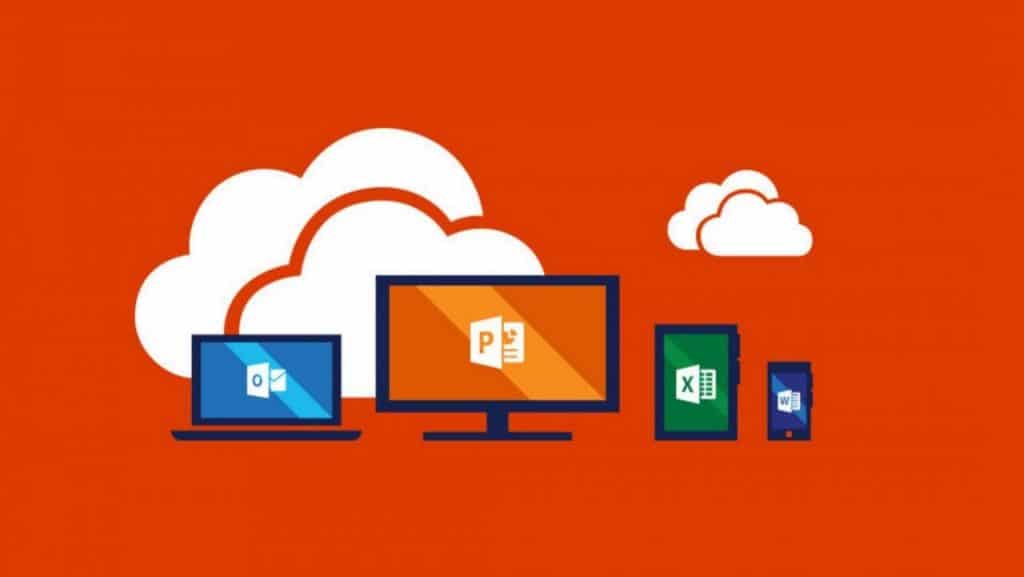 Millions of authors employ Microsoft Office to write their novel and submit it to self-publishing services such as Kindle Direct Publishing. Microsoft has announced that Office 2019 will ship in Q3 2018 and it will only be compatible with Windows 10.

Little is known about what new features Microsoft will bring over to Office 2019, but you can expect big updates to Word, Excel, Outlook and Powerpoint.

In a blog post Microsoft stated “Modern software not only provides new features to help people do their best work, but also new, more efficient manageability solutions and more comprehensive approaches to security. Software that is more than a decade old, and hasn’t benefited from this innovation, is difficult to secure and inherently less productive. As the pace of change accelerates, it has become imperative to move our software to a more modern cadence. In the past, perpetual versions of Office were released under the Microsoft Fixed Lifecycle Policy, with a term of 5 years of standard support and 5 years of extended support. Office 2019 will ship under a separate term with a reduced extended support period. Office 2019 will provide 5 years of mainstream support and approximately 2 years of extended support. This is an exception to our Fixed Lifecycle Policy to align with the support period for Office 2016. Extended support will end 10/14/2025.”