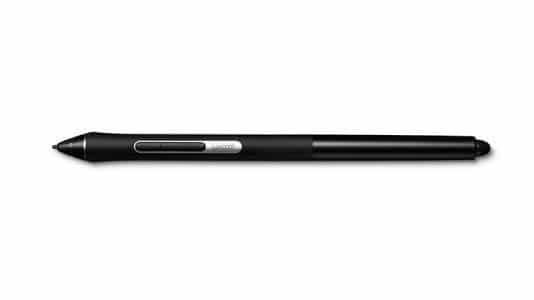 Wacom has just unveiled a new pen that is a game changer for technical artists. It is called the PRO Pen and it has 8,196 levels of pressure sensitivity. The new pen is thinner than Wacom’s current Grip Pen, and is designed to emulate the feel of brushes and pencils.

Most of Wacom’s styluses, which come included with its tablets, are a lot thicker than standard pencils, and take some getting used to. As an alternative to the Pro Pen or Grip Pen, some artists have turned to purchasing a separate Classic Pen, which has 2,048 levels of pressure sensitivity and feels more like a regular pen.

The Pro Pen is not going to be compatible with large screen e-readers that utilize a WACOM display. It is only going to work with the Cintiq 16, MobileStudio Pros, and the Intuos Pro line. It is going to retail for $79 when it launches worldwide in a couple of months.