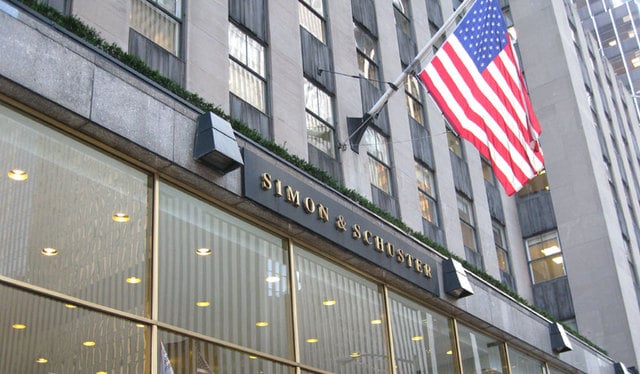 Simon and Schuster generated $825 million last year and CEO Carolyn Reidy stated that digital was on the rise, thanks to audiobooks. Looking back on 2018, Reidy said sales of downloadable audio once again had gains well into the double digits that countered declines in e-book sales. Overall, total digital sales rose by half a percentage point over 2017.

The best books that the company published last year were Fear by Bob Woodward, Ship of Fools by Tucker Carlson, and Unhinged by Omarosa Manigault-Newman. Kids books did quite well with Jenny Han’s To All the Boys I’ve Loved Before, Dork Diaries 13 by Rachel Renee Russel, and Cassandra Clare’s Queen of Air and Darkness.