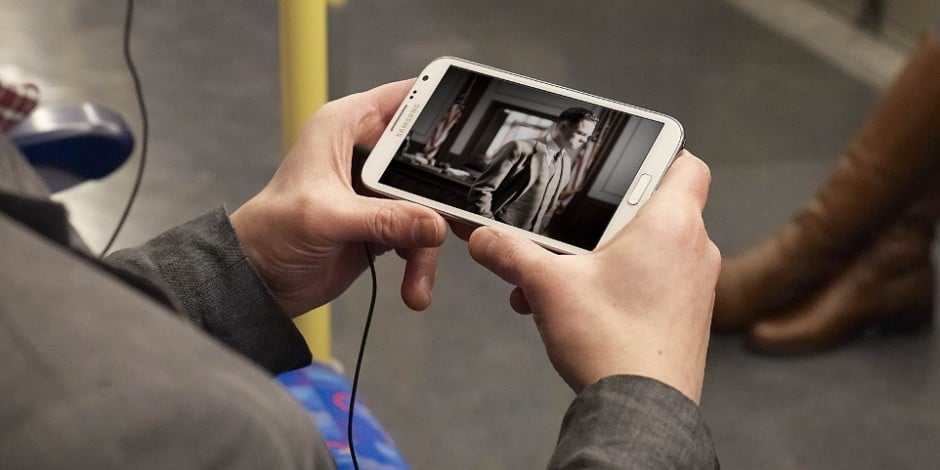 Online piracy is at record highs and they have received 300 billion visits in 2017, which is a 1.6% increase compared to the year prior. More than half of all these visits (53%) are going to streaming sites, making that the most popular piracy tool. Torrent sites and direct download portals still have a significant user base, but follow at a respectable distance.

The United States has the largest population that engages in online piracy with over 27.9 billion visits, Russia had 20.6 billion and India clocked in with 17 billion.

This new data comes from Muso, who just published a new report. They found that TV-shows remain the most popular among pirates with 106.9 billion visits last year, followed by music (73.9 billion) and film (53.2 billion). eBooks, barely made the list with just under 50 million.

Mobile piracy is on the rise as well. For the first time, more people were accessing pirated TV content via mobile devices (52%) where desktops used to be the favorite device. In the music category, this difference is even more pronounced, with 87% using mobile devices.

Although ebook piracy is not as high as television shows or movies, there are still millions of people who download them everyday. Publishers (including indie authors) are not quite sure if the pirate copies are free advertising or lost sales.