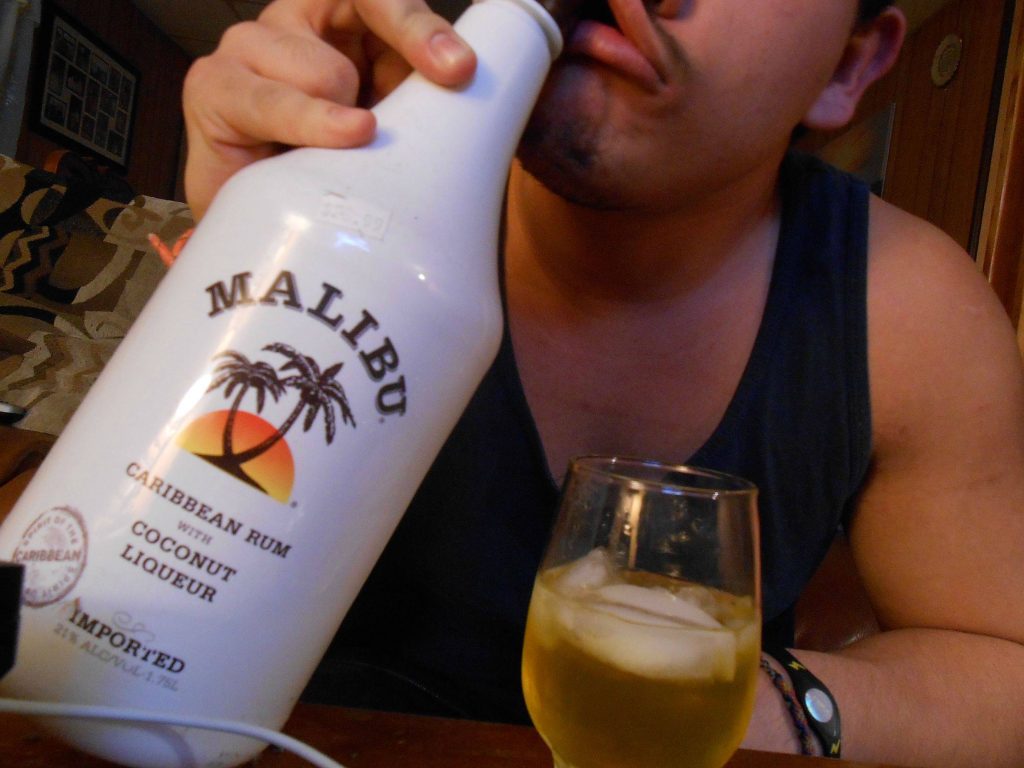 We have all been slightly or totally inebriated and purchased something online. Sometimes there is a bit of regret once the credit card bill comes in, but sometimes a shiny new Kindle will ease the pain. A recent survey found that drunk shopping is an estimated $45B per year industry and the most popular website people visit, is Amazon.

The Hustle recently found that the average respondent reports dropping $444 per year and 88% of the spent it on Amazon. Women were slightly more likely to shop drunk: 80% said they had done it, compared to 78% of men. But men spent more money than women on their drunken purchases: an average of $448 a year compared to $441.

Amazon is expected to account for 47.0% of the e-commerce market in the U.S. by the end of 2019, up from 44.8% in 2018, according to eMarketer. The Jeff Bezos-backed e-commerce giant has lured in consumers with its Prime subscription membership which costs $12.99 a month or $119 a year and offers free two-day shipping; free two-hour delivery service in some areas; access to Prime Video and Prime Music; and discounts at Whole Foods. It had 101 million members as of January.

Amazon is the drunk online retailer of choice, but you would be surprised that many people do not regret it. Only 20% of survey takers end up returning the product or cancelling it before it has shipped.