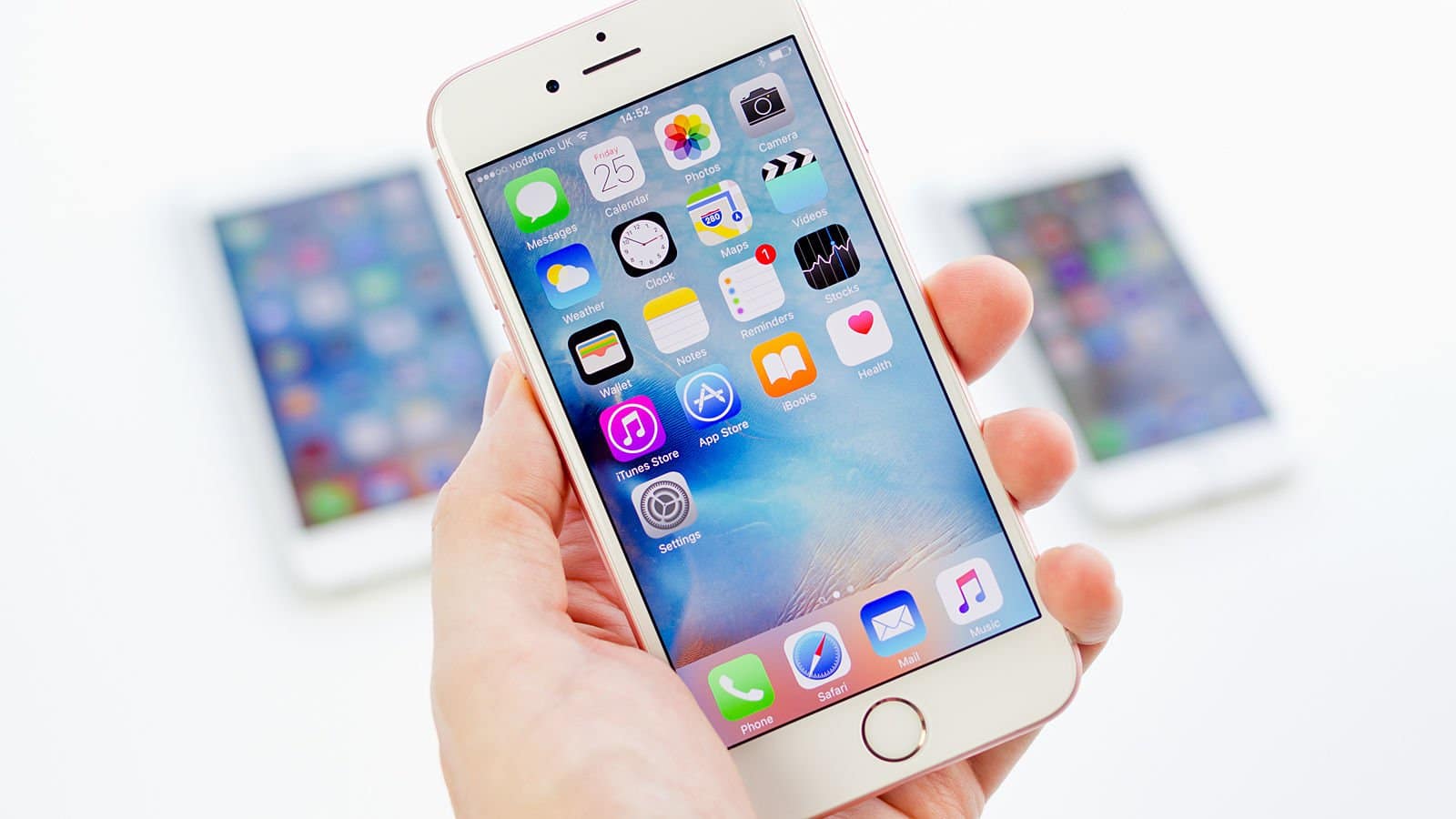 Time Magazine has named the Apple iPhone the most influential gadget of all time.  This smartphone ushered in a new era of smartphones and pioneered the way we download and install apps. It spawned a billion dollar mobile development industry and made properties like Angry Birds a household name.

Apple’s device changed the design principals of the entire mobile industry. The iPhone included a touchscreen device with buttons that appeared on screen as you needed them, replacing the chunkier phones with slide-out keyboards and static buttons.

Additionally, the Kindle was ranked the 28th and is the most influential piece of hardware that changed the way we read. The Kindle quickly took over the e-reader market, becoming the best-selling product in the history of Amazon.com in 2010. Follow-up hardware ventures, such as the Kindle Fire Tablet and Echo home assistant, have also found success. The Kindle also marks the beginning of Amazon’s evolution as a digital media company. Today the company has digital stores for music, movies and video games in addition to books.