You are here: Home / Technology / The Wheel of Time is being made into a TV Series 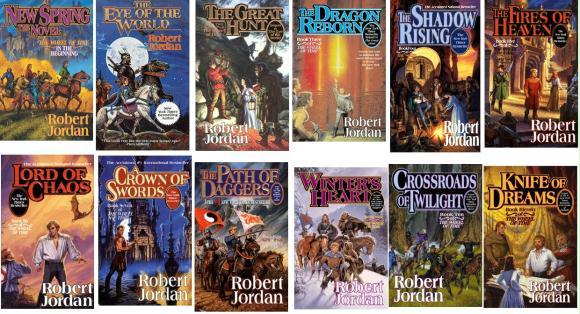 Harriet McDougal the widow of Robert Jordan has just announced that the Wheel of Time series of books will be made into an epic television series.  She said “Wanted to share with you exciting news about The Wheel of Time. Legal issues have been resolved. The Wheel of Time will become a cutting edge TV series! I couldn’t be more pleased,” she wrote on Google+. “Look for the official announcement coming soon from a major studio.”

The Wheel of Time is daunting for new readers because there are 15 books and each one is around 700 to 900 pages.  A television series makes sense because it is an established franchise that is completed, so there is no shortage of source material.