You are here: Home / Technology / Unknown Amazon Packages are making a comeback 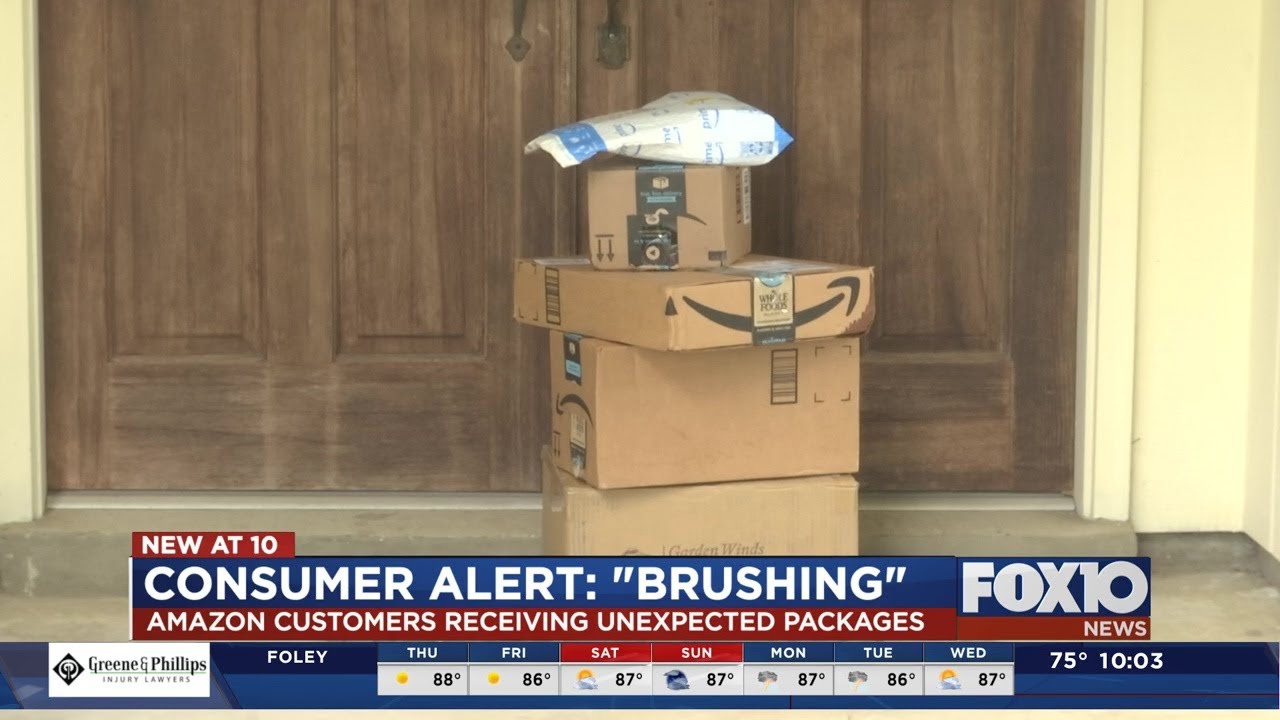 Amazon sometimes suffers from data breaches or users are using the same logins and passwords on multiple sites and they become compromised. Financial information such as debit or credit cards are normally encrypted. Logins and passwords are normally sold on blackmarket websites, hundreds of thousands are sold for a few thousand. This has created a modern concept called brushing, where you receive packages from Amazon, normally from China, with no return address. Once you receive them, bad actors are using your confirmed purchase to write positive reviews of their products. This is why sometimes when you are browsing Amazon, there are nonsensical reviews,  and even reviews of completely different products.

The good news is that you’re legally allowed to keep any items sent to you, as Lifehacker points out. The Federal Trade Commission states, “If you receive merchandise that you didn’t order, you have a legal right to keep it as a free gift.” This is meant to protect consumers from dodgy companies that send you stuff and then demand payment, which is illegal, but the latest scam complicates matters.

One of the latest scams are affecting thousands of Americans are receiving seeds in the mail wrapped in packages with Chinese characters. The mystery seeds, which the recipients did not order, have triggered warnings from agricultural authorities who say “do not plant them.” The USDA and FBI are still investigating the packages—which reportedly include seeds for grass, cucumbers, and melon—but the growing consensus among law enforcement is that they are part of a new breed of brushing.

If you receive random things from Amazon, which you did not order, change your password right away.