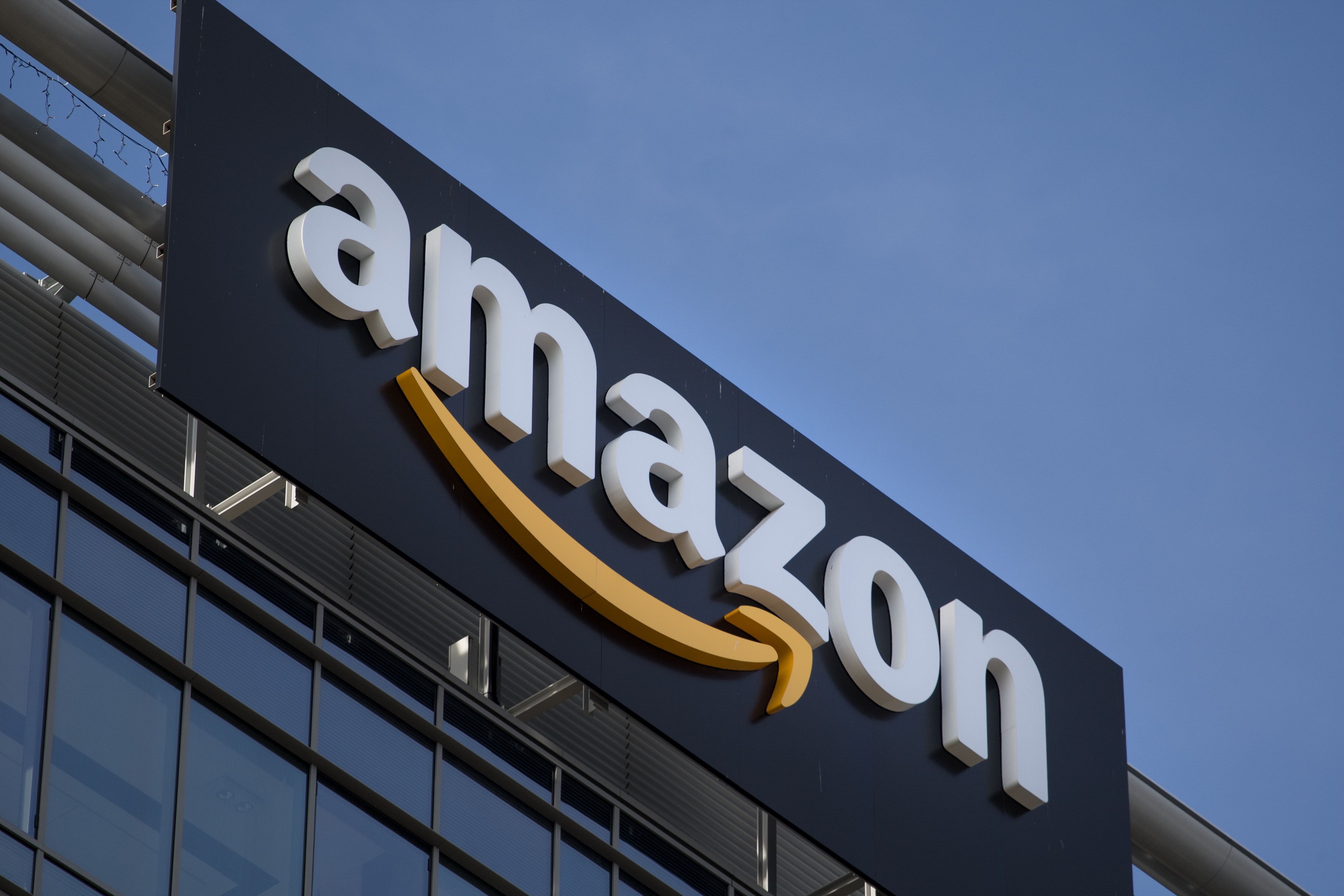 Amazon has just reported in the 2nd quarter of 2020 (April, May, June) that online ordering has increased by 48% and generated $45.9 billion. Sales through third-party sellers rose even more, soaring 52%, to $18.2 billion. Since many stores were closed during the peak of the global pandemic, it makes sense more people were buying things online and Amazon seems to be the clear winner.

Total sales in the quarter rose 40% over 2019, to $88.9 billion, and operating income jumped 87%, to $5.8 billion. For the 3rd quarter, Amazon projected that total sales will increase by 24% to 33% over the comparable quarter in 2019. It doesn’t seem like the pandemic is slowing down anytime soon and many people are still self-isolating to be safe, even through many stores have reopened in Canada, US, UK and many other countries such as Japan.