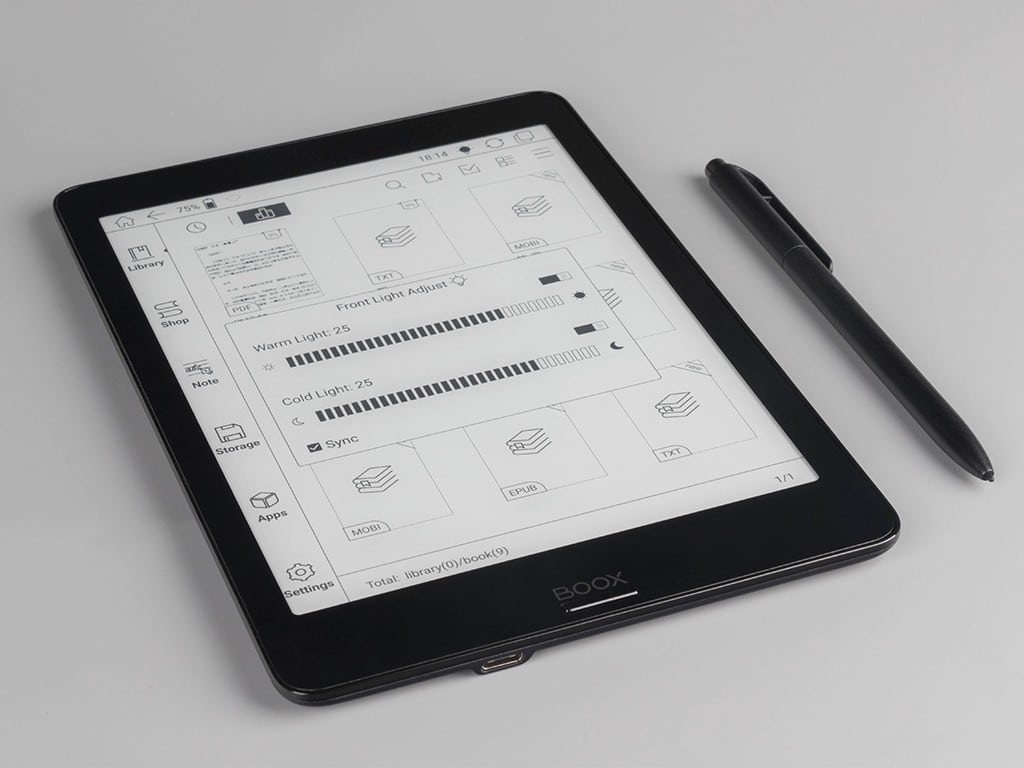 Everytime a new e-reader comes out that uses Micro USB, there is a vocal minority of users that say they are going to skip it due to the lack of USB-C. Amazon, Barnes and Noble, Kobo and Pocketbook, which traditionally uses Linux as an OS. These brands rely on selling digital content directly on the e-reader and discourage the use of sideloading content, so USB-C is useless. Most e-readers that use Android tend to use USB-C and this includes. Boyue Likebook products, modern Onyx Boox e-notes, iReader C6, Pocketbook InkPad X and the Xiaomi Mi Reader.

USB Type-C, usually referred to as just USB-C, is a relatively new type of connector for delivering data and power to and from computing devices. Because the USB-C plug is symmetrical, it can be inserted either way, eliminating the frustrations of earlier USB ports and putting it on a par with Apple’s reversible Lightning plug.

Most USB-C ports are built on the USB 3.1 data-transfer standard. The second-generation protocol of USB 3.1 can theoretically deliver data speeds of up to 10Gbps — twice as fast as USB 3.0 and first-gen USB 3.1, which both top out at 5Gbps. This feature is pretty useless on e-readers, since the average filetype would be CBR/CBZ for digital comics, EPUB/MOBI for ebooks and PDF files. The transfer speed capabilities on an e-reader do not really benefit from this technology. This is because the number of people who sideload in their own content pale in comparison to people buying ebooks directly from Amazon, B&N or Kobo. Purchasing ebooks is based on internet/WIFI speed, and not the type of USB that you have.

Charging is a benefit of USB-C, if you had a USB-C enabled e-reader you could charge it with your laptop or tablet, this is useful if you do not have a wall charger or power bank. There is also USB-C wall chargers that output 8W to 30W for charging phones, tablets and e-readers. E-readers tend to last 3-4 weeks on a single charge that run Linux, Android based e-readers need regular charging, but you can go from next to nothing on a standard Micro USB charging cable to max in about 30 minutes. Would charging it a few minutes faster be a deal breaker from buying something new, say the Pocketbook Color?

Smartphones and tablets benefit the most from USB-C, since you basically have to charge them every single day. The average e-reader lasts for about a month, before it needs to be charged. I think USB-C is not a big deal on e-readers and not sometime users should fixate on and make them skip an otherwise excellent device.