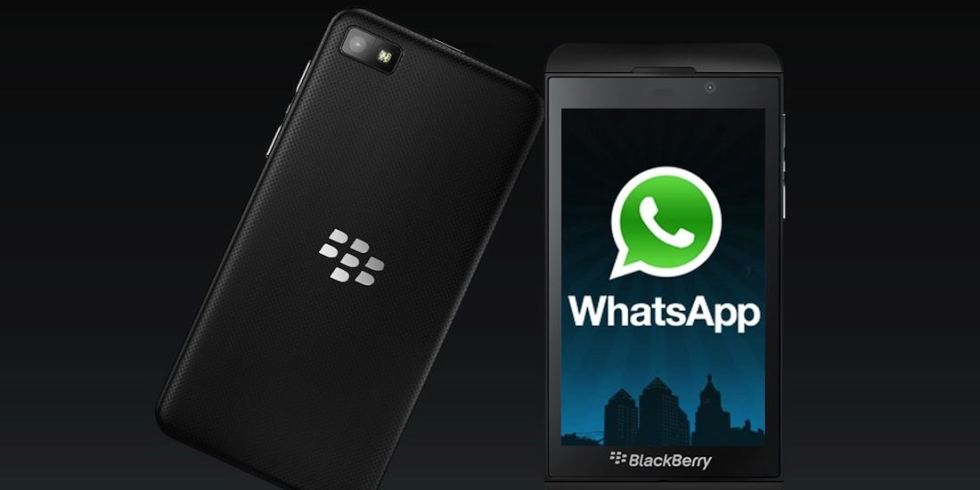 Whatsapp is no longer available on Blackberry 10 devices and the instant messenger client no longer works. When you you load up the app you are now greeted by a ‘Switch to a Supported Phone’ message, but it does not mention what these phones actually are. The Android version of Whatsapp continues to work when you sideload it in. If you feel a need to switch to another app there are a number of them that still work on BB10, such as Telegram and Signal Private Messenger.

The vast majority of Blackberry users are still using Blackberry 10. This is because most of these phones all have a physical keyboard and an operating system that is geared towards productivity. Battery life continues to be one of the most compelling factors. I think rushing out to buy a new Android phone because Whatsapp is dead is foolhardy.