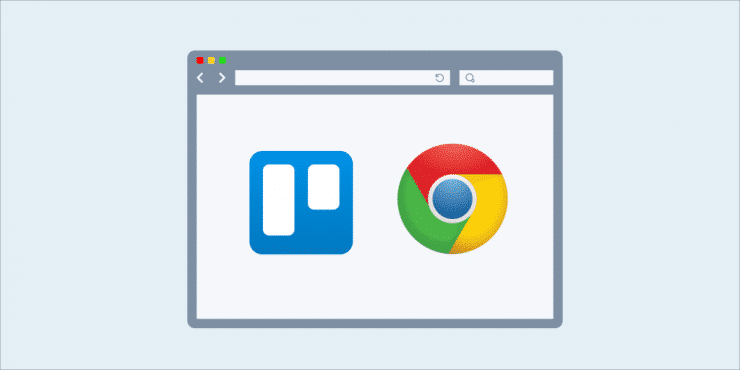 You will no longer be able to install Google Chrome extensions from outside of the main Chrome Store anymore. This will prevent people from offering extensions on their own site and getting users to sideload them. This is partly done to have everything under one roof, but it is also for security.

Google announced that users will no longer be able to sideload new extensions starting today and will totally block inline Chrome extension installation on all platforms starting this summer.  The company will then disable the ability for existing extensions starting on September 12th. Even if users click on a link elsewhere on the internet, they’ll still be redirected to the Chrome Web Store — no more instant install from developers’ or random websites.

“We continue to receive large volumes of complaints from users about unwanted extensions causing their Chrome experience to change unexpectedly,” explains ​James Wagner, Google’s extensions platform product manager. “The majority of these complaints are attributed to confusing or deceptive uses of inline installation on websites.”

One of the big reasons why Google is making this move is because rogue extensions can plaster your computer with adverts or install malware. In a recent blog post, security researcher Andrey Meshkov disclosed some Google Chrome extensions from other websites that look for your data. These extensions begin spying once you log into your Facebook account. “If you’re logged into Facebook, these spyware extensions will scrape all your data immediately after the browser startup. They even try to parse your purchase history!” Next the company who has all of your data will then sell it to third parties.

In order to prove that extensions in the Chrome store are legit and the best course of action, Google has  written a research paper on its extension cleansing efforts. According to the researchers, almost 10% of extensions submitted to the Chrome Web Store between 2012 and 2015 were malicious.